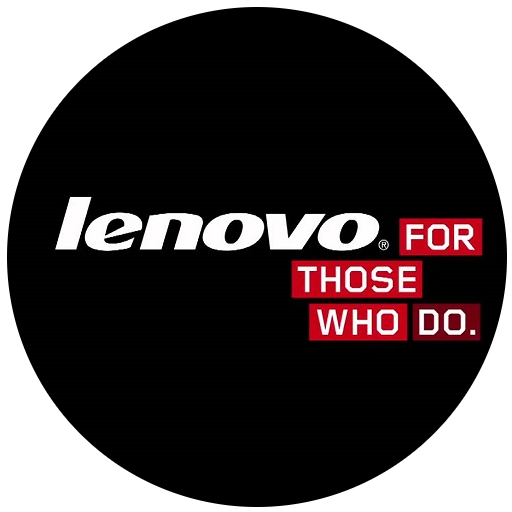 The Chinese manufacturer Lenovo may be the precursor of a new era in the field of computing. At an event that took place on June 20, 2017, in New York in front of a crowd of specialized journalists, Lenovo presented a flexible notebook PC with a flexible screen.

Lenovo, therefore, wishes to propose in the future new generations of laptops that will benefit from certain technological advances, normally made in the field of mobile phones. The Chinese giant, which now dominates a chunk of the world of PCs, wants to bring a new wind to personal computing, by imagining portable PCs with a flexible screen.

For several years now, all high-tech giants have been working on revolutionary OLED screens, foldable, flexible, stretchable, curved, rollable … We end up getting lost in all these adjectives. In short, today’s screen is already a part of the past.

The company took advantage of the Transform conference in New York to unveil the future of the brand and the least that can be said is that this concept makes the buzz because it is a really unusual computer.

Its touch screen is especially flexible since it will fold on itself from a hinge area. Lenovo does not wish to deceive anyone and has made it clear that for now, this foldable screen laptop is just a concept that might become a real product one day.

A beautiful technology, but what interest?

The curvature of the screen is compelling, the keyboard area is lessened, but Lenovo justifies this choice, explaining that with the emergence of artificial intelligence and voice commands, much of the tasks will be realized by voice or via a stylus. For the time being, there is no need to dream of having such a portable PC in our hands.

Besides the undeniable aesthetic aspect, what would actually bring a flexible screen on a laptop? This technology could push up prices without bringing anything more finally, so it is not certain either that Lenovo decides to take this path.