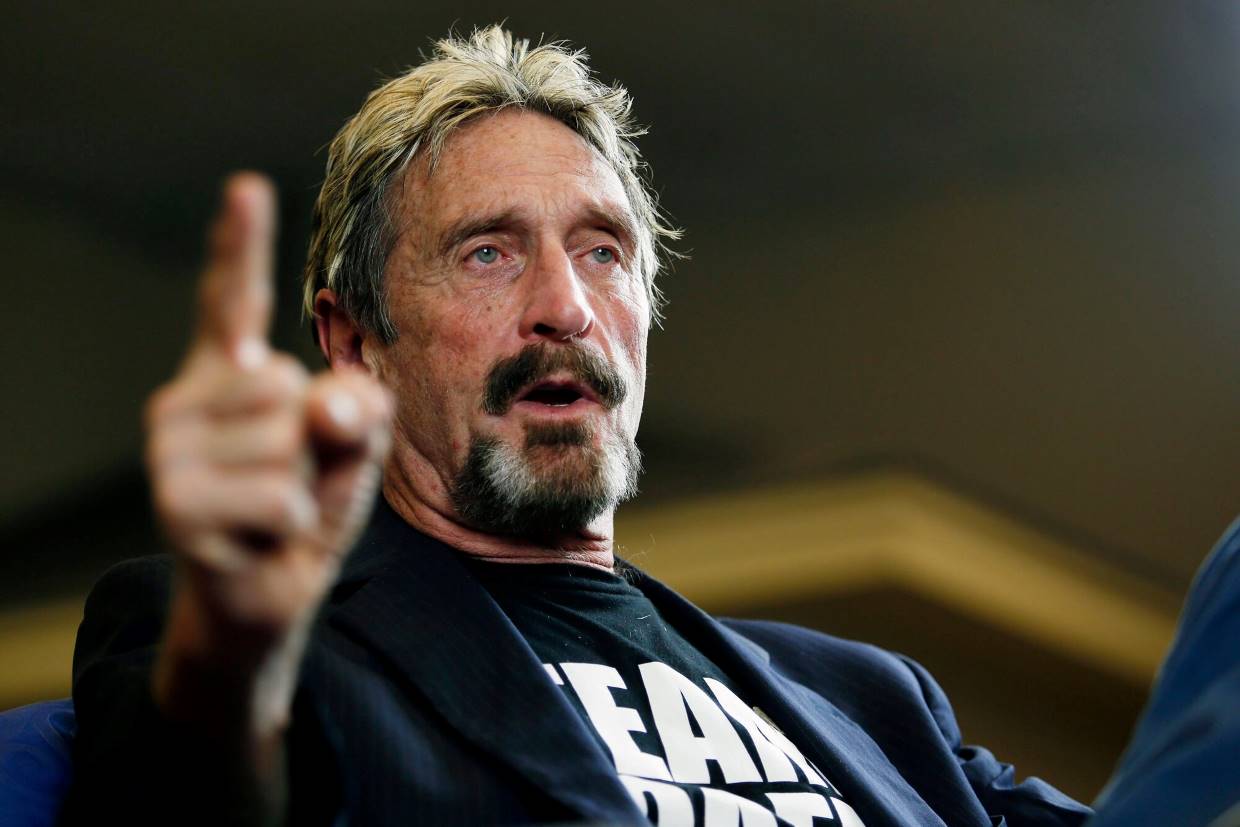 John David McAfee, famous for his antivirus software, has been arrested in Spain on US tax evasion charges. The U.S. Justice department said on Monday that the 75 year old software pioneer is awaiting extradition from Spain to the United States.

The entrepreneur who earned millions from his famous security and antivirus software, has been practically on the run since 2012. He disappeared from his home in Belize, Guatemala, after local police said he was a person of interest in the death investigation of his neighbor.

Mr. McAfee has been accused of failing to file tax returns between 2014 nd 2018, although he has allegedly made millions from promotions, consulting and book rights. Apparently he had actively avoided the IRS by accepting payments through accounts set up in other peoples’ names, and also buying assets like cryptocurrencies and real estate in other peoples’ names.

The Securities and Exchange Commission in the Southern District of New York has filed a separate complaint alleging that Mr. McAfee and his bodyguard, Jimmy Gale Watson, have made more than $23 million by recommending several ICOs without disclosing it to followers.

Mr. McAfee can potentially face years in prison if convicted.\ 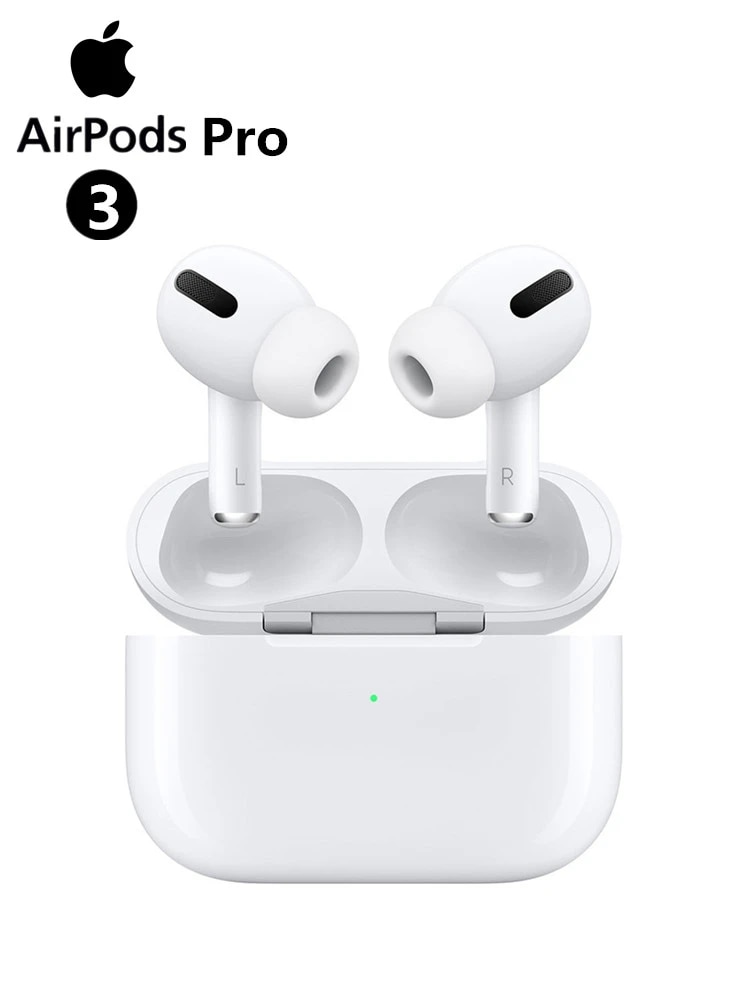 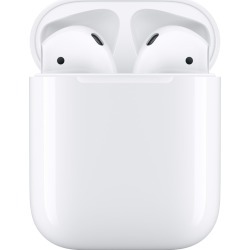