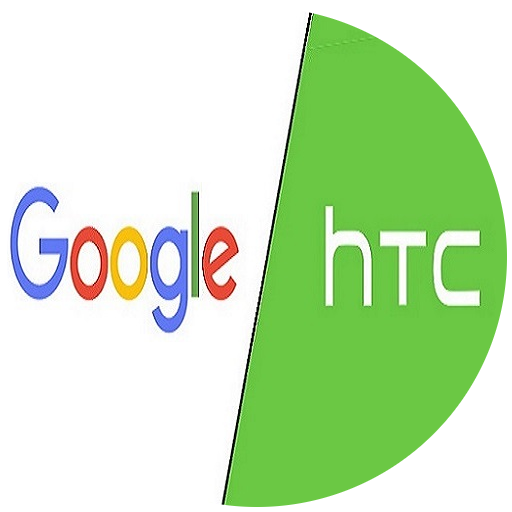 The manufacturer HTC has been experiencing financial difficulties for some while now. The main reason is the growth of many competing brands in recent years, such as Samsung, Apple and especially Chinese brands, such as Huawei and Xiaomi. So the company needs to get healthier and it might have to go through the Google box to do so.

HTC has only lost market share in the past 5 years, now accounting for only 2% of the global mobile market. The company is being attacked both on the international market and the Asian market. HTC saw its revenues slump by 54.4%, just over the last 12 months … This is why the company is looking to sell some of its activities, like its virtual reality business for example.

Will Google buy a part of it?

For now the VR section seems safe, since HTC is rather successful with its Vive headset. There seems to be serious talks of Google taking over the company’s mobile division. This is the most logical solution for HTC, since it would be able to separate itself from the division that seems to be causing the biggest problems.

Google and HTC have a long-standing history that has worked for both sides in the past, as it was HTC that made a part of the Nexus range, and has just designed the latest Pixel 2, Google’s flagship handset.

For the time being, little information is known on the negotiations, it is possible that instead of a complete buy-back, HTC and Google agree on an exclusive partnership, which would limit the risks to the American, and ease the losses for the Taiwanese, company.

It is clear that Google still has bad memories of its Motorola episode in 2011, where the company had paid $12 billion for its acquisition of Motorola before having to sell it, three years later, to Lenovo for only 3 billion. The Mountain View firm will not want to repeat the same error twice.

Still, Google is determined to fully control the design and manufacturing of its own smartphones, from A to Z, in order to offer a smartphone that can unleash the true power and possibilities of its Android mobile operating system. Google also has big plans for its VR and AR department, apparently not trusting third party manufacturers in being able, or willing, to showcase the full potential of their products.