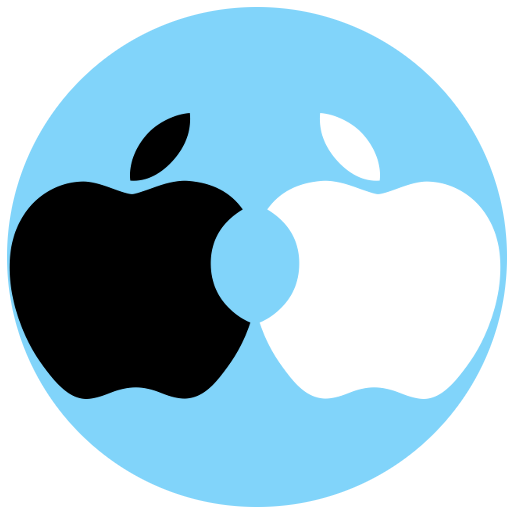 Since the launch of the iPhone 8, the iPhone 8 Plus, and the iPhone X, a lot of you might have been thinking of dumping your old smartphones and going for the new ones. But is it worth it to upgrade?

Both Apple smartphones are very close in terms of capabilities, but what really differentiates them? Before you buy your next iPhone, let’s dig in and find out more.

When it comes to design and screen specs, we can say both smartphones are approximately the same screen size and of the same design.

What makes the iPhone 8 unique?

One unique feature of the iPhone 8 in this respect is that it features True Tone technology that adapts the screen to the ambient brightness.

Once again, the same camera specs are present in both iPhones.

So what’s the catch for the iPhone 8?

The biggest improvement of the iPhone 8 on the camera side is in video recording. It allows you to shoot in 4K with up to 60 frames per second (against 30 for the iPhone 7).

This is THE big difference between the two Apple flagships.

No advanced battery life. This is still one of the weak points of Apple’s smartphones.

Both phones have the same features here:

The iPhone 8, however, brings something different.

The iPhone 7 was available at its release in three different storage capacities:

The iPhone 8, however, arrived in 2 different storage capacities:

So at least, for the storage side, the iPhone 7 offers more options.

The features of both iPhones are identical.

They both have the following features in common:

The two iPhones are not that far apart when it comes to the basic features, but it is safe to say that the iPhone 8 is nevertheless faster and more powerful. It is also has the advantage of fast, wireless charging capabilities.

If you can’t decide between the two, but you are willing to pay a little more, the iPhone 8 proves to be the phone to favor between the two. On the other hand, if you already own an iPhone 7, and wouldn’t want to upgrade, because you don’t see much difference in the two, then maybe you should reach a little deeper into your pocket and opt for the flagship iPhone X.