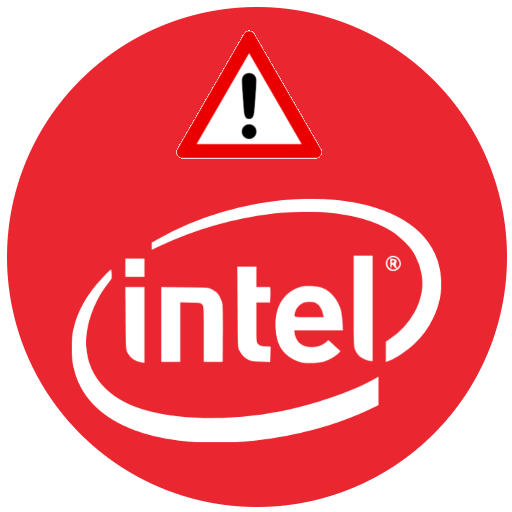 The chip giant Intel recently disclosed that it has issues with its core Central Processing Units (CPUs), and the problem might expose an Intel-oriented computer to hacking even when the computer is powered off.

This bug, which is rated “critical” lies in Intel’s Active Management Technology feature, simply called AMT. This AMT gives IT administrators the opportunity to operate and work on entire fleets of PCs remotely, as well as perform functions such as updating software and cleaning hard drives. With AMT, IT administrators can also remotely control the mouse and keyboard of a computer.

Other Intel utilities affected include the Standard Manageability (ISM) and the Small Business Technology (SBT), all susceptible to remote attacks. If your system happens to run any Intel Manageability firmware of versions between 6 and 11.6 and was released from 2008 onwards, then you are likely to be a victim of remote hacking.

If you want to fix this issue, you would need a system firmware update that will ensure that a new Management Engine (ME) firmware is available. One problem, however, crops up though. Most of the machines that are already affected find it difficult to receive the updated firmware from Intel.

Intel has clearly stated that for those using its consumer chips, their PCs are not affected because such machines do not run the vPro technology.

The Intel team thanked Maksim Malyutin from Embedi for creating their awareness to such a bug, but the SemiAccurate team claims they have discovered the bug already five years ago.

What is important, however, is that the bug that is affecting many Intel chips is discovered and there is a way to prevent it from getting access to your business data or machine.