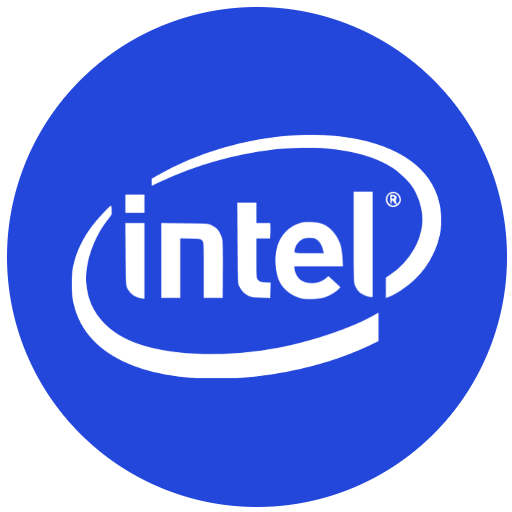 From Cores to Lakes, Intel is coming our way with more products and naming schemes. Intel’s naming scheme has even been seen by others as been too confusing, especially their core series. Though there’s a guide to all their naming series, I don’t think any Intel user has ever had the time to read that.

So what’s it this time: another processor of course.

The Intel processor manufacturer has given a small taste of the company’s future events on its official website. A simple sentence that comes in two lines, but actually announces a lot: those that could be the ninth generation processors. Nothing is certain, however, since we have only one code name: Ice Lake.

Ice Lake is now the third known code name for Intel processors that the company has yet to unveil to the general public.

On the official website of the company, nothing is given, except two small details about the Ice Lake. It is known that they will use Intel’s 10-nanometer engraving, that they will be the “successor to the 8th generation Intel Core” processor family (hence the presupposition that it is the ninth generation) and They are stamped “10nm +”.

The small sign “+” is fundamental: the Intel Skylake and Kaby Lake processors also have this small sign. They are in fact stamped 14nm +, which per the manufacturer means that they are slightly more powerful than processors engraved in 14nm. The Ice Lake should therefore be more efficient than the 10nm engraved processors that Intel presented at CES 2017.

It will be necessary for all of us to wait before officially discovering the Ice Lake processors of Intel since the manufacturer has not revealed a specific date.

In the meantime, Intel should be officially announcing the Coffee Lake processors, engraved in 14nm, on August 21, 2017.

As for the first Intel 10nm processors, codenamed Cannon Lake, they have so far only benefited from a presentation at CES 2017 and could be launched in the course of 2017, So Ice Lake should follow, perhaps early 2018.