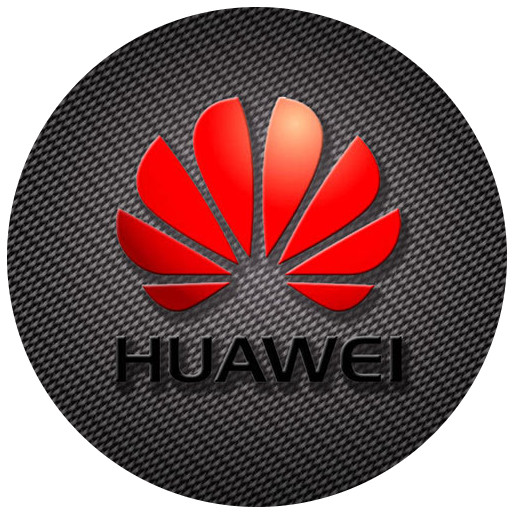 The MateBook was launched last year but had its limitations. Huawei just couldn’t decide if it wanted a Surface clone, a tablet-like laptop, or a MacBook clone, a shiny life-style Windows laptopy thing. Apparently a Windows-Apple hybrid was not what the world was looking for.

Huawei decided to drop the compatibility and touch screen features and go full in the MacBook-running-Windows direction. They succeeded in making a laptop that looks, feels and even sounds like the MacBook, but can it at least compete with its own muse.

Copying designs and ideas is nothing new in consumer electronics, there is hardly any shame in taking design, manufacturing and software inspiration from a different company, and you can only invent the wheel once anyway.

We are not saying Huawei completely copied the MacBook though, who knows, maybe that’s what engineers get aftter years of research. Whatever the case might be, since the MateBook takes after the design and looks of the MacBook, users will get the feel, looks, and ambiance of a MacBook on a Windows PC, the MateBook.

One surprising thing, however, was the fact that Huawei dropped the touch screen feature altogether. One of Windows 10’s selling points is a touch screen and for a laptop like the MateBook, it wouldn’t have been bad if the touch feature was maintained. The company, however, doesn’t want to confuse users again. – They just want to produce a laptop for now.

Amazingly, the laptop is thin, nice, light, and a fan-less design, and comes with a 2k display. As you can see above, the Mate X comes with some impressive specs, and people who have had a chance to use the laptop are impressed.

“…if Huawei’s promises about battery life hold up in real-world testing, then the MateBook X could be a really good portable laptop option that could offer a legitimate challenge to Apple’s languishing MacBook Air line.” The Verge

Additionally, one standout feature is the audio quality. This time, Huawei decided to go with Dolby to create an amazingly, high volume, high base, and high pitched audio for its new laptop. And if you are someone who loves watching videos on a laptop without an additional sound system, you would love the MateBook’s audio quality over the MacBook. And I think Apple can take an example from the MateBook’s amazing audio.