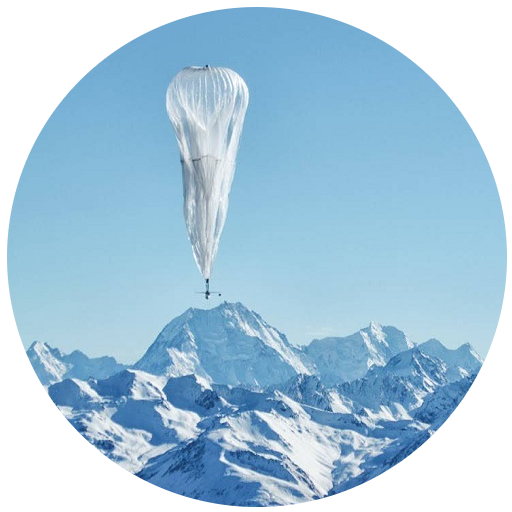 In a blog post on Google X, Loon boss Alastair Westgarth said on Friday that the Loon balloons were operational for deployment in Puerto Rico.

Last month, Hurricane Maria hit the Caribbean to the point that the Puerto Rico Island is deprived of 95% of the ground facilities devoted to mobile telephony. Since the hurricane category 4, the island and its inhabitants are completely disconnected and largely deprived of electric power.

Little by little, tech companies helped out as best as they could. Tesla, for its part, has sent a hundred of its batteries to Puerto Rico and may work to rebuild a new and clean electricity grid. And now Google has announced its willingness to send its Loon balloons to bring a mobile Internet connection to the country’s inhabitants. A solution that obviously cannot be sustainable but at least has the merit of existing in the short term, helping to provide internet and other telephony services.

To set up the project, Google said it had worked with the island’s competent authorities, including the government, the civil aviation authority, and the emergency agency. As Westgarth points out, this is the first time that Google has used its new machine learning algorithms, useful for maintaining balloons.

Moreover, it is also the first time that the Loon is deployed so quickly and in these conditions. The company said it would become familiar with the wind, which is very present in the area, as Loon is used. Quickly, Google hopes to leave these balloons as long as possible in the areas where they are needed. The balloons were flown from Nevada to the island, where Google X was assisted by both SES Networks and Liberty Cablevision. Regarding the operator, Google was supported by one of the US leaders, AT & T.