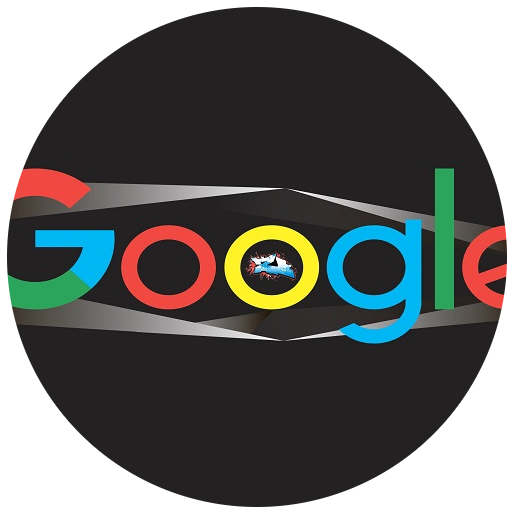 As on mobile sites and apps, Google wants to help creators of virtual reality content to earn money via advertising. Now if you are into VR, that means you can earn for doing what you love.

The bulk of Google’s revenue comes from the ads it displays on its services, as well as the sites and applications that use its ad network. And with the emergence of virtual reality helmets, Google is considering offering a similar product that would allow VR content creators to make money through advertising.

For the moment, it’s experimental. But this experience indicates that the online research giant is planning to carry the business model that today finances most free apps and sites on virtual reality.
The experience in question is realized by Area 120, a kind of internal incubator of Google, in which its employees work on projects in the initial phase. The Area 120 team believes that customers are looking for a way to generate money to finance their virtual reality applications, so the need to start experimenting with a native virtual reality advertising format.

Google’s first idea is a cube

With this element in 3D, the firm tries to propose something that does not disturb the user, and that is easy to implement (on the web, Google ads fit by making a copy/paste of a few lines of code. By performing an action on the cube or turning to it for a period of time, the user opens a panel with a video player on which they can view the content of the advertisement, with an option to close/skip the ad.

The upcoming VR advertisement focuses on a few key principles: Virtual Reality ad formats should be easy to implement for VR-native developers, flexible enough for customization, useful and non-intrusive for users.

Although this is still an experiment, the firm has already seen encouraging results with some of its partners. And it invites other developers to participate in these tests. Currently, the format targets three virtual reality platforms: Cardboard (on Android and iOS), Daydream and Samsung Gear VR.