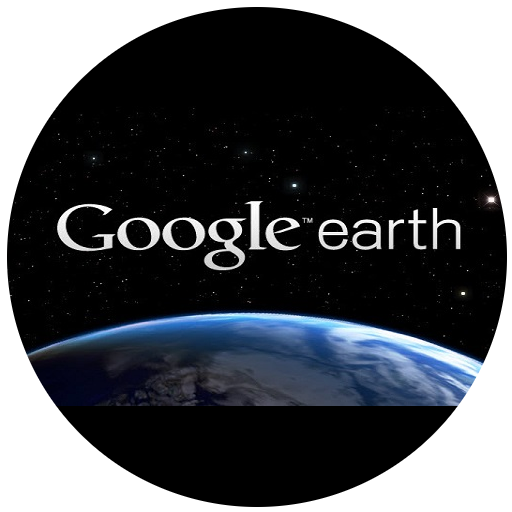 Google is adding more and more features to the Google Earth platform. This time, the tech giant launches live video. You can observe nature without leaving your room. It’s like Google is doing anything or would even do anything to ensure that Google Earth is revamped. The journey started somewhere in the beginning of this year and the battle seems not to even slow down. Google Earth is now back with more features for the user.

For two or three years, “Live” and virtual reality has become the new names on the web. And if Google Earth already had an app to explore places in VR, it had not yet embraced live broadcasting.

However, from now on, it will also be possible to see live images on Google Earth. In a blog post, Google announced a partnership with Explore.org to allow surfers to view Alaskan brown bears via Google Earth.

The goal is to offer live content on the Google Earth storytelling platform. In a story created by Explore.org, you can travel through Katmai National Park and watch hungry bears take their dinner at Brooks Falls or eat salmon head for the underwater camera.

The storytelling platform evoked by Tanya Birch is one of the features recently added to Google Earth when it was redesigned in April.

Compared to Google Maps which is useful in everyday life, Google Earth seems to have been relegated to the background. But this year, Google has decided to carry out a major overhaul and add several new features.

The Voyager feature adds a layer of storytelling to the atlas, while at the exploration level, the firm offers 3D maps. As a result, it is possible to “visit” certain places in three dimensions, almost as if you were there.