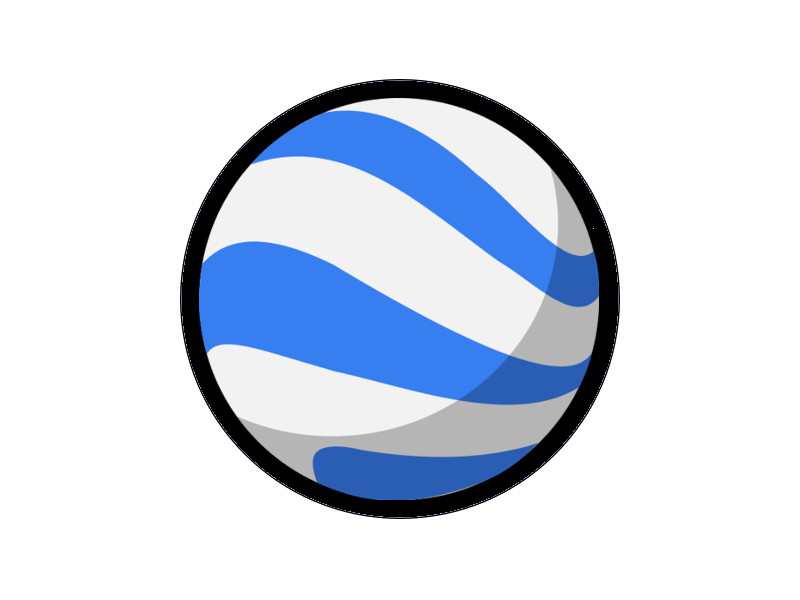 A lot of people probably thought Google Earth is gone for good. Even when it was widely used, people knew of it as just a ‘desktop’ app you need to download and install or add to your browser. Google Earth is being built from the ground up. Google is revamping the software for increased performance, and this time, you can carry it anywhere because it’s coming right to your phones.

On Tuesday, the search giant launched a revamped and refocused Google Earth, which will give users the opportunity to endlessly explore photographs and satellite images of the planet. This time with new 3D navigation effects, interactive stories, and destination discovery. And this time, you get to have the entire earth on your phone or on the web.

When it was first introduced, Google Earth marveled people. At that time, 2005, scientists, armchair travelers, teachers, and humanitarian institutions all fell in love with it. However new technologies, like 3D graphics, virtual reality, and augmented reality took over the market, and the fascination for Google Earth started to dwindle.

The software did not even receive any regular updates, like other Google products. The last time it was updated was 5 years ago. With the “re-start”, Google aims to recapture the imagination of people, and give Google Earth its lost glory back.

What to expect from our new ‘mobile earth’

Google started rebuilding this app for two years now and this new version comes packed with a whole lot of features. One outstanding feature is the “Knowledge Cards”, which will give you a lot of information on the particular area you are looking at. There is also the “Points of Interest” area where a user is given recommendations, and the “Feeling Lucky” feature, which takes you to one of the 20,000, , some less visited or less known, destinations Google deems worth seeing for you.

Among these revamped features there’s one that is a centerpiece to it all. It’s called the Voyager. It’s packed with interactive guided tours or, the more modern phrase, stories. To make this feature robust, Google is collaborating with major institutions like NASA, Sesame Street, and Jane Goodall (the chimpanzee expert). You will be taken on a themed, media-rich trip, with the best street-view (even underwater) shots Google has to offer.

Users who explore different locations around the world can now view the world in 3D, with the help of the 3D button. Users can rotate and tilt the view of locations, to get a different perspective of famous landmarks  cliffs and even look up walls.

Google Earth was always welcomed by  non-profit research-based institutions, governments, and scientists. Google plans to tweak the app to make it more useful for research and more entertaining for the casual user. The re-visioned Google Earth will be available on Android and Apple’s iOS as a standalone app. The big deal is that you can access it with the Chrome browser, with the other big four browsers to follow.