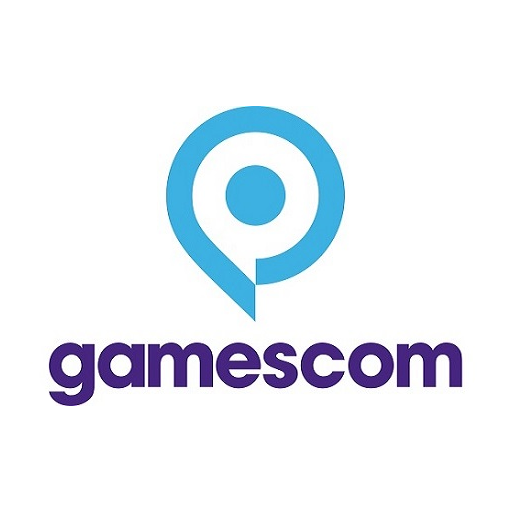 A few days before the opening of the GamesCom 2017 in Germany, we give you a sneak peek into 10 of the games most awaited by the editorial staff.

On Bandai-Namco’s side, there will be a playable version of Project CARS 2, with daily tournaments and on-stage activities. The full calendar and list of activities will be revealed in the coming weeks. Project CARS 2 is expected on PS4, Xbox One and PC on September 22nd, and we frankly look forward to putting our hands-on this second opus!

Also at Bandai-Namco, players will be able to find a certain Dragon Ball FighterZ, developed by Arc System Works. His spectacular fights will be presented, with a new improved playable version and a first competitive tournament in Europe on Friday, August 25th.

Relatively discreet since the beginning of its development, Ace Combat 7 Skies Unknown will also be part of the games. With story elements that bring players back to the Strangereal universe, the game promises to take your breath away with action-packed scenes, a striking scenario and the most accomplished graphics that Ace Combat has ever played. Players will be able to fly their own aircraft for the first time at GamesCom, both in classic mode and in VR mode.

Ni No Kuni II: Revenant Kingdom, developed by the famous Japanese studio LEVEL-5, will also be at Gamescomm. A game that promises to make us discover the enchanted realm of Ding Dong Dell, and to get acquainted with Evan and his journey through an exclusive playable demo. It’s expected on our consoles on January 19, 2018.

it is hoped that Resident Evil 2 Remake will finally be presented officially. Recall that the game was announced at the same GamesCom fair two years ago, but the project has been quiet since then, so much so that some even thought the project has been canceled … On our side, we trust and hope to have some quick news of this long awaited remake.

For its part, Nintendo will take advantage of the show to allow players to discover the majority of titles to come in the coming weeks, including the highly anticipated Super Mario Odyssey. The giant Nippon should propose a whole new presentation of his game, with the revelation of an unprecedented level. Remember that the game will arrive in our Nintendo Switch at the end of October and you can already pre-order it!

Always at Nintendo, the portable section will be worn (among others) by a certain Metroid Samus Returns, expected for September 15 and already on pre-order. The game is the complete remake of Metroid II, released on GameBoy in 1991, with a new graphic approach of course, but also new mechanics of gameplay and a revised and corrected scenario.

At Microsoft, it is obviously the Xbox One X that will be a part, and that will have to demonstrate its power, with 4K HDR in abundance. Forza Motorsport 7 should, of course, be ubiquitous, but Microsoft will also offer other games on Xbox One X, to demonstrate the power of the beast, especially vis-a-vis the PS4 Pro.

Shenmue 3 will be part of the games during GamesCom 2017, but the game will not be presented in a playable version, but its creator Yu Suzuki will be present on the spot to reveal more details about this new game. Remember that the title is not expected on our consoles before the end of 2018.

On the Electronic Arts booth, we can, of course, put our hands on the highly anticipated NFS Payback, the new installment of the Need for Speed saga. After a period of reflection, EA will, therefore, relaunch its car saga, which finally promises a bit of renewal after several rather average opus lately. An NFS Payback that will be available on November 10 on consoles and PC.

Which other game do you think would be featuring at the event?