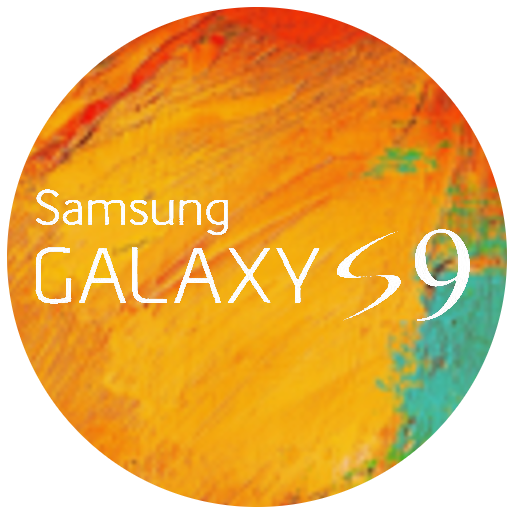 Why an S9 already when we’ve not even used the S8 series to satisfaction? Well, you might ask. However, to Samsung, all they might be thinking of is innovation, new and improved specs, and better performance.

As soon as the Galaxy S8 and S8 + models were released, the rumors started circulating around the web of a new Galaxy S9 that will definitely hit stores in 2018. For every lie or rumor, we will surely find an iota of truth. So what is the current state of the rumored S9?

To tell you the truth, the next Galaxy is already on its way. And there is no doubt that it will be a premium smartphone. The Korean Giant doesn’t seem to stop innovating and improving on its smartphones. Well, considering how tight the smartphone market is, the companies that do not evolve with new innovations will surely run out of the competition. And Samsung seems to want to stay on top, especially when it comes to Android-run smartphones.

Two code names have been revealed by the Korean site The Bell: Star for the Galaxy S9 and Star 2 for the Galaxy S9 +. Just like its competitor, Apple, the Korean manufacturer releases the Galaxy Model every year. The engineers would work on it with between 3 to 6 months in advance. Difficult to explain this eagerness.

Whatever the case might be, we are not expecting anything below the Galaxy S8 and S8+. Specs would surely be improved, we would need more storage and a faster processing speed.  Want to see some of the rumored specs, let’s go.

The Galaxy S9 is rumored to come with a Snapdragon 845 processor.

Though we might want to see a mixed up of both glass and metal design as in the S8 series, there’s isn’t much on design. Maybe there might be some tweaks to the curved ends of the phone.

The display specs of the Galaxy S9 are areas to watch. The speculations are building around a VR Ready Display with a 4K resolution, an Always-On-Display (AOD), and a bezelless Screen.

Comparing the Galaxy S7 and S8 series, there’s isn’t that much in terms of changes in the Camera. As such, Samsung might either come out with a completely insanely good camera this time or maybe just make major improvements to the S8’s Camera.

For now, these are the rumored specs circulating. There are more insane spec ideas going around but we don’t want to get worked up already in the rumored specs. Let’s cross our fingers and see what happens next.