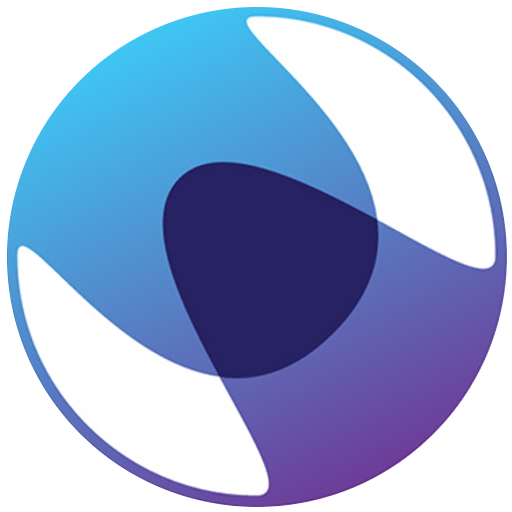 Tech giant Microsoft is renaming its streaming provider. The service, which was formerly called Beam has now received a complete rebranding and renaming, now to be known as Mixer. According to the engineering lead and co-founder of Mixer, Matt Salsamendi, the decision to rebrand and rename the gaming service didn’t come easily, as it was tough making such a move.

It seems the game service provider believed that Beam as a name wasn’t entering the gaming market as the company expected and thought that renaming it would be a major boost to its move into its colleagues, the gaming market.

What is still confusing is that it seems Microsoft had issues using Beam as a name after having acquired the game provider in August. Nevertheless, Microsoft hopes to pump into the new Mixer major, game-changing streaming specs that will, in a way, lure users from platforms like YouTube and Twitch.

The journey has even began already with the co-streaming spec which allows four different PC streamers to box up their broadcasting into one streaming experience whiles at the same time getting access to split-screen viewing experience. Co-streaming is now on PCs as we speak, meaning Xbox gurus should be testing with it right now whiles we await its large enrolment into Microsoft’s game consoles.

The launch of this new name today is not happening alone. There’s also a launch of the iOS and Android mobile apps for the Mixer, coming in beta with support for mobile game streaming and self-broadcasting, which will allow gamers to play games or stream with other console and PC users on mobile devices.

Mixer is being prepared right now to be used for the streaming of Microsoft’s E3 2016 press conference that will happen in July.

As we wait anxiously for E3 2017, we will be thinking about the unveiling of Microsoft’s Scorpio hardware project, as well as  all the gaming experience and the new games it would add to Xbox in the nearest future.