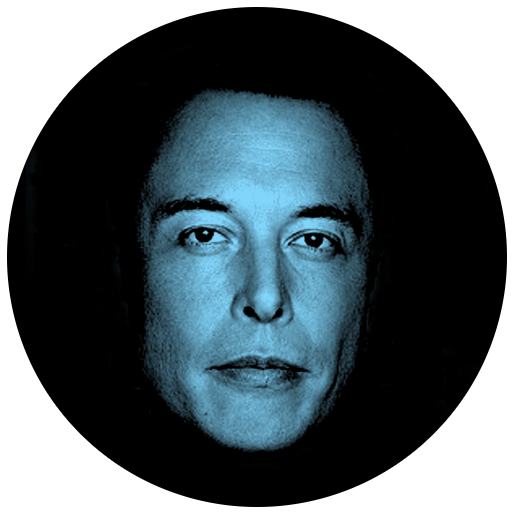 He talked about the dangers of AI last July, and he is doing it again. He knows what he’s saying.

Elon Musk, who is already known for his very alarmist remarks about the use of artificial intelligence, once again came to speak about AI and what it could do to our world. To Musk, AI could be the very trigger of the next world war (III). His fears are not just rooted in some AI-leader country starting a war but also AI tools (robots to be specific) deciding for themselves what should be done.

Musk’s statements were, in some way, in response to Russia’s Vladimir Putin’s statement that “artificial intelligence is the future, not only for Russia but for all humankind… It comes with colossal opportunities, but also threats that are difficult to predict. Whoever becomes the leader in this sphere will become the ruler of the world” – check the tweet on the verge

Musk’s predictions are reminiscent of many science fiction movies and it is an apocalyptic prophecy that comes up quite often. And Elon Musk is often listened to when he talks about this danger because in a way he knows what he is talking about since he mans AI-oriented foundations like (among others: OpenAI, Neuralink, and Tesla ).

In particular, he criticizes the uncontrolled movement of artificial intelligence to lead countries to engage in armed conflicts and may even be the cause of the third world war, as can be seen in his tweet.

To the Tesla boss, the competition for superiority in RN at a national level could be the most likely cause of a World War III. The scenario of Terminator in some sorts, even the film Eagle Eye, in which the AI wants to kill political and military personalities simultaneously to overthrow the government, dropping its head and all decision chain.

Musk was also very concerned that he had once again called on the United Nations to embark on strict regulations to ban global self-defense before it was too late. It cannot be blamed when the Russian president says that the country with the most effective artificial intelligence would become de facto the new “leader of the world” … Elon Musk, therefore, demands regulation and control bodies to monitor global work in this area.