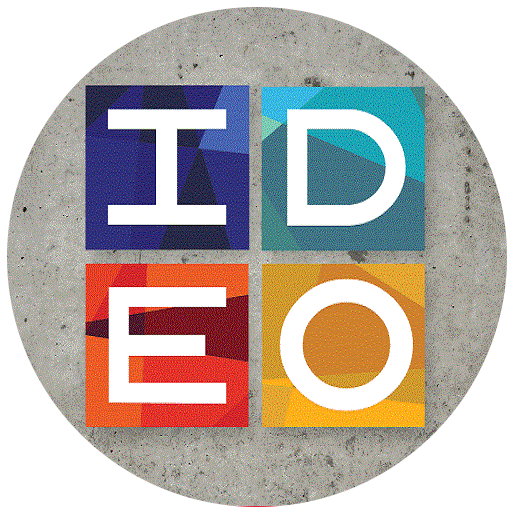 A designer working at Ideo created an algorithm to draw an interactive mapping of typographies: Font Map.

This map places, here and there, the letters ‘A’ according to different fonts. There are over 750 fonts, and comes from the Google Fonts library. For instance, Serif type fonts are on one side, sans serif fonts on another, and so on. To accompany the letter A, when passing the cursor on the font, the user can discover a version in Lorem Ipsum, which acts as a preview to whichever font type is chosen.

To do this, Kevin Ho from Ideo used two open-source algorithms. The first was a neural network for recognizing objects and categorizing them. The second took the information organized to present them in two dimensions. The Ideo employee even said that he was pleasantly surprised at the performance of the first algorithm that was basically not done to categorize fonts.

Nevertheless, the font storage is always sufficiently precise. Kevin Ho then used a technique that made use of the word ‘handgloves’. The latter presents the visual characteristics of a typo. It allowed the algorithm to classify the long list even more intelligently.

The result is very interesting, and for the designer, it is exactly in this way that other colleague font sorting programs could have sorted the fonts. In addition, Font Map seems to be on a path to producing greater results and can evolve to sort even more data, than is currently doing and can go for 1,000 or 10,000 typographies in the future.

With the digital age that we find ourselves, and the AI era that is constantly and scarily evolving, the design has good days ahead. Between Fontjoy which helps us to match our choices of typographies, and Spectral, the responsive one created by Google … there is something to enjoy.

You can try it too here.