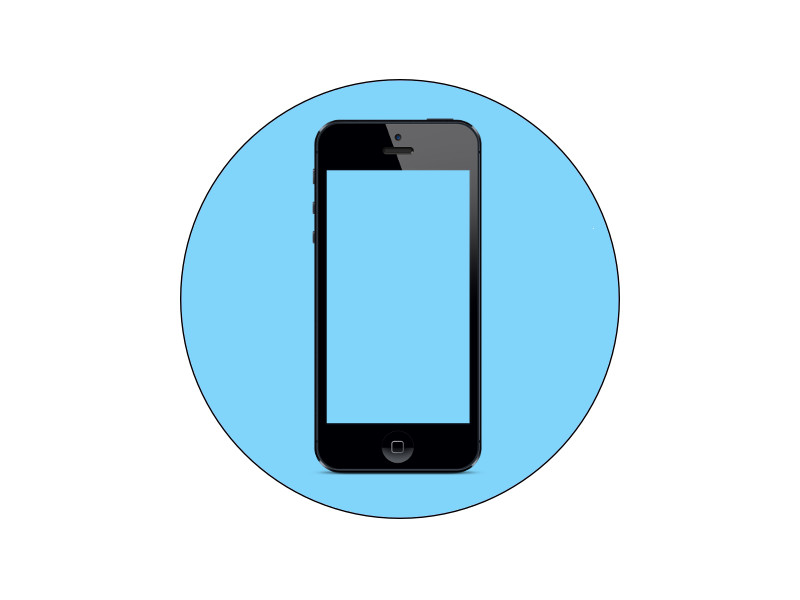 Back in march, Apple gave us an update of the iPhone series. Though we were all expecting to hear something new, we were turned down because the iPhone 7, 7plus, and SE had been just the appetizing devices. However, strong rumors have it that later this year, we are all going to be greeted by a new iPhone. But what will be the new features? How will it be named? Will it really be called iPhone 8? Find out all the rumored specs from the article.

iPhone 8 or a different name?

Though we are currently referring to the upcoming iPhone as iPhone 8, nobody knows the kind of name it will bear. As we’ve recently witnessed with the newly introduced iPad air 2 which was succeeded by the iPad. This time Apple’s nomenclature is not certain. They can maintain their naming of the iPhone or come up with something different.

Well, this will be the 10th-anniversary edition of Apple’s iPhones and we are ready to hear anything. So will it be iPhone 10? Or iPhone X. Or an offbeat iPhone Edition, rumored to be an inspiration from the Apple Watch Edition.

When will our rumored iPhone 8 appear?

When will the iPhone 8 come to the market – or whatever name is given to it by Apple? An excellent guess might be this coming fall. Since the iPhone 5 back in 2012, the launch of Apple’s new modeled iPhones has always been scheduled in September.

Rumor has it, however, that the iPhone might not be able to enter the market by September. It is on the airwaves that the breakthrough innovations that are being added are just so advanced that it will be difficult for Apple to finish everything by then.

There are also theories that the “S” series of the iPhone 7 could rather be introduced in September. Apple will then introduce the iPhone 8 in October or November. It’s also a possibility that Apple could launch a new iPhone at this year’s Worldwide Developers Conference taking place between 5th and 9th June 2017, at San Jose in California. Or maybe not.

After rumors and debates for months, the new iPhone is coming with an OLED display. Samsung has used OLED display for years; however, this is the first time Apple is diving into it. The OLED display coming to Apple was predicted by the Wall Street Journal in February this year. The Nikkei Asian Review also reported that Apple has ordered over 70 million “slightly curved” OLED panels from Samsung.

The location and nature of the home button for the new iPhone are a hot issue. The buzz around is that the home button is going to be placed at the back of the phone. There have even been images of how it would be leaked on Chinese site Weibo via SlashLeaks.

A report from Reuters says that many groups at Apple are working on a technology that will produce wireless charging capabilities for the iPhone. The Verge has also reported that Apple is currently staffing itself with experts of wireless charging technologies.

Summarized Specs expected in the iPhone 8

We will add rumored specs as, and when they come up. But for now, we are all waiting for September to hit.