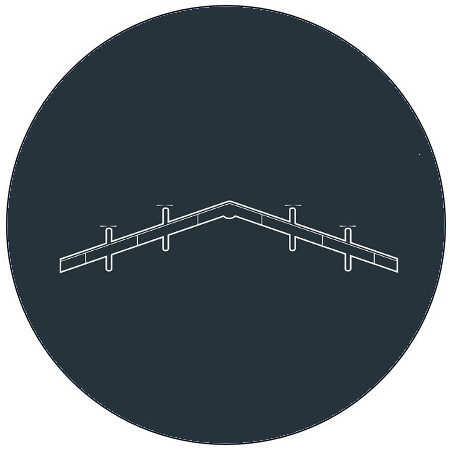 Facebook’s drones combined with radio technology are ultimately going to beam internet connection to the world’s most remote areas.  Aquila, Facebook’s flying drone, will not just be a drone, but will also use radio technology to get an internet connection to the parts of the world that can not currently enjoy the internet. The goal is to provide internet access to the 1.4 billion people without internet.

The drone measures 138 feet (42m) from the tip of one to the other, it is crafted with a carbon fiber composite body, giving it a mere weight of 1,100 pounds (500 kilograms). S4TEK is the manufacturer of the composite fiber, however Facebook still needs it to be lighter. The Aquila is solar-powered and needs over 5,000 watts to keep the propellers, avionics, communication payloads, light systems, and heaters running smoothly. That is equivalent to the power consumption of 3 hairdryers combined.

To ensure that less energy is used, the Aquila has to fly very slowly. When it gets to higher altitudes where the air gets thinner, it manages to fly at below 80 miles per hour (128km/h). Given this, the Aquila can stay in the air for months, 90 days minimum is the target.

Facebook’s drone will be using a combination of laser and millimeter-wave radio technology (MMW) to transmit the enormous amount of data needed to supply internet to larger regions. Initially transmitting at around 20 gigabits per second, Facebook is pushing the boundaries of the laser technology to higher limits and has achieved up to 36 gigabits per second.

Communication payloads will be made to capitalize on the laser technology and will be responsible for transmitting data 10 times faster and effective than already existing systems. Half of the mass that powers Aquila comes from the drone’s power batteries. Takeoff is automatic just as the landing. Though we can say Aquila is self-independent, it is still controlled and engineered by dozens of engineers.

Making the internet accessible to the rest of the 1.4 billion people who are deprived of it, is surely a great move- a game-changing one of course. Facebook does not intend to start its own internet service, but would rather have governments, non-profit organizations or private companies licence the Aquila. There is still a long road to go and the competition, mainly Google(Alphabet Inc.), is not sleeping either.