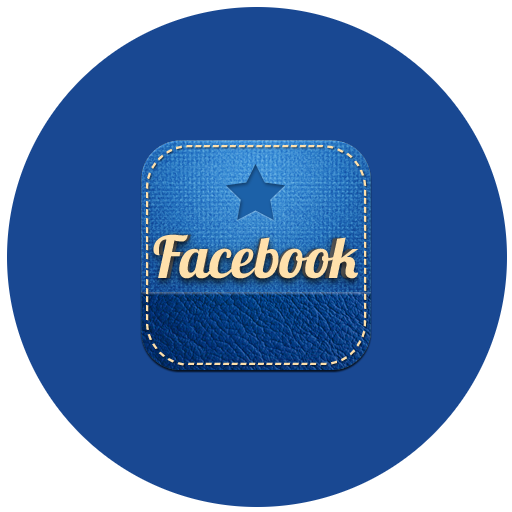 The social network Facebook wants to come into the production of TV series and could well become the biggest competitor to Netflix. The company is currently touring Hollywood Studios, to find film projects or series to fund.

Facebook, which is in perpetual pursuit of growth levers and services aimed at optimizing its monetization, and turning its advertising network, has taken the lead in going to cut corners on the Netflix platforms. And that’s why the social network is currently touring the Hollywood studios in order to find projects to finance, to launch its films, programs or series.

Mark Zuckerberg seems to be very serious about the production of TV series and would be ready to spend up to 3 million dollars per episode of about thirty minutes. It is already a very good budget to start since for reference, an episode of the series Breaking Bad costs this much.

According to reports from major news outlets in the US, the target audience is 13 to 34 and that the series in question should, of course, refrain from containing scenes of nudity, vulgar or hateful statements, and that the idea would also be to avoid policies. For this last point, one imagines that Facebook does not wish to be taxed to change the opinion of the masses.

The arrival of Facebook in the production of video content risks to shake the actors in place, because the company already has solid backbones in terms of income, as well as user base… Amazon, YouTube, Apple, Snapchat and Especially Netflix, have to nail their fingers while waiting to discover how Mark Zuckerberg intends to tackle the sector.

Indeed, it is rather unlikely that Facebook will charge a subscription to access its platform, which means that the series would be free and 100% funded by advertising. This will scratch the economic models of existing VOD platforms.

Many rumors also talk about the production of a documentary series in order to bring a little intelligence on the social network. In addition, it would also talk about political broadcasts, to demonstrate this time, that the social network is neutral and that it will twist a blow to fake news. Some TV reality shows could also be added to the line.

For the series, it seems that it will not wait very long for the company wishes to begin this by the end of this summer. With a potential audience of 1.8 billion users, it is fairly easy to imagine that these series will be successful. For Facebook, the gain will be double as it will also explode the time users spend on its site, which will greatly increase the value of its advertising space to advertisers.