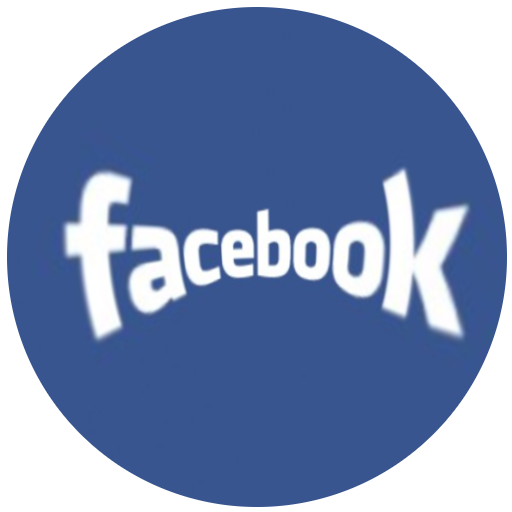 You’ve already heard about 360-degree photography, Facebook announced it in June 2016. Finally, rather than 360 degrees, it is better to talk about the panorama format you can do with your smartphone if you do not have a 360 degree camera.

This wasn’t the case. At first, you have to take a panorama with your smartphone, then go to the Facebook mobile app, create a post by importing the panorama in question. Facebook says that’s a thing of the past now.

Now Facebook has simplified the use by allowing you to take the photograph directly from the application as you can see in the video below:

In order to try the new feature, you’ll need to update your mobile app. It’s simple to take a panoramic photo with the app. Just open your app, click on the 360 photo icon found on top of Facebook’s newsfeed where your status is updated. After that, click on the blue button and then follow the path till your panoramic image is well taken. When you post the image, you can make some simple tweaks like choosing where you want the image to start from.

Remember that panoramic images are like any other images – you can tag your friends, share them, and also put them together with other normal images in your Facebook album.

What is more, you can zoom them to your ideal size. You can set panoramic photos as your profile pictures on Facebook as well.

As for the actual 360-degree format, it will always be necessary to go through the classical intermediary while awaiting a possible native integration.

Panoramic photography couldn’t have been easier.