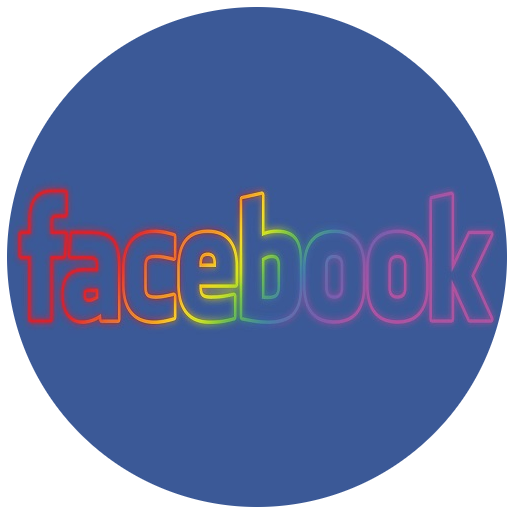 It has been known recently as a company of acquisition – from Whatsapp to Instagram to Snapchat. This time, there wasn’t any acquisition by Facebook but a tweaking of its own platform – the Messenger on Facebook.

The launch of the bot platform on Messenger in 2016, at the Facebook F8 conference, had made a lot of noises. And during the 2017 edition of this conference for developers, the number one social network announced the 2.0 version of the platform, with new features and a new tab on Messenger to allow the discovery of bots.

After a limited deployment this week, Facebook decided to make this tab accessible to everyone, starting with users in the United States. To access it, press the new “Discover” button at the bottom right.

The new Messenger tab has a search bar, a part dedicated to the bots with which the user has recently interacted, and a part that classifies these robots into categories.

To appear on this tab, the bots must respect a certain number of rules. And Facebook makes sorting through filters and ranking more visible to bots.

During its F8 conference, Facebook revealed that in just one year, 100,000 bots were created. And as a store for applications, the Discover tab of Messenger lets you discover some of these. With this added visibility, Facebook will surely encourage more developers to create bots and those who have already created more bots to invest more resources.

In addition to this tab, Facebook also introduced some features to make the bots more interactive. For example, on version 1.0 of the platform, you must open a conversation with a bot to interact with it. But on 2.0, part of the program (the bot) can be invited to a conversation between two people.

With the Chat Extension feature, a user can invoke the Spotify bot, for example, in a conversation with another person and search for a song to share.