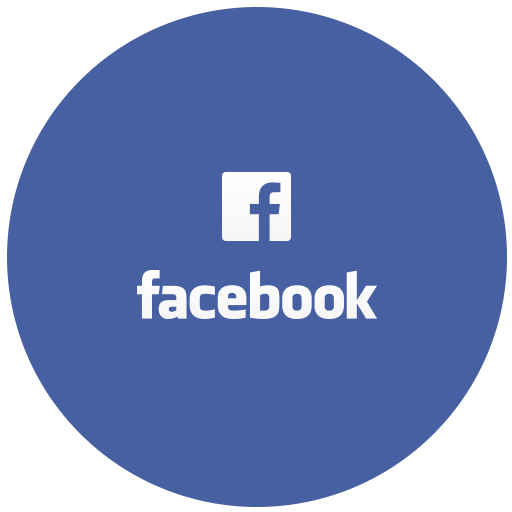 After Snapchat, is Facebook going to clone Houseparty? This is what the tech world is asking. Today, whether on Facebook, Twitter or Instagram, our newsflashes are invaded live videos, that Internet users or that the media take with smartphones. Many social media platforms are adopting these video features to help their users to become more engaged.

It is sometimes forgotten that long before these social networks, Meerkat started the trend by allowing Facebook and Twitter users to share Live. Then these social media platforms decided to go otherwise. And in October 2016, Meerkat went down (Facebook and Twitter already offered the same functionality, with better integration).
The company that created the Meerkat app, Life On Air, told the media some months back that it was going to concentrate its resources on another service, called Houseparty. Unlike Meerkat which was a live broadcasting platform (and content was shared on Facebook and Twitter), Houseparty is an application for making group video chats.

Since its launch, this application has moved up to become part of the 200 most downloaded applications in the United States. And today, according to The Verge, the concept that was brought by Houseparty seems to have attracted the attention of Facebook. And it seems the number one social network is testing a separate new app called Bonfire. Though The Verge did not explain how this new application works in detail, it is alleged that Bonfire, intended to be launched this year, would have similarities with Houseparty.

Facebook is often accused of cloning popular apps (sometimes, that it could not acquire). Rumors had spoken of attempts to buy Snapchat, which did not succeed. The failure to acquire Snapchat saw Facebook copying some of Snapchat’s features, like Snap Stories. A strategy that SnapChat’s CEO Evan Spiegel has already reacted to for a long time now.

Well, we thought Facebook was very innovative in bringing its own products? What’s gone wrong and where is the innovation.