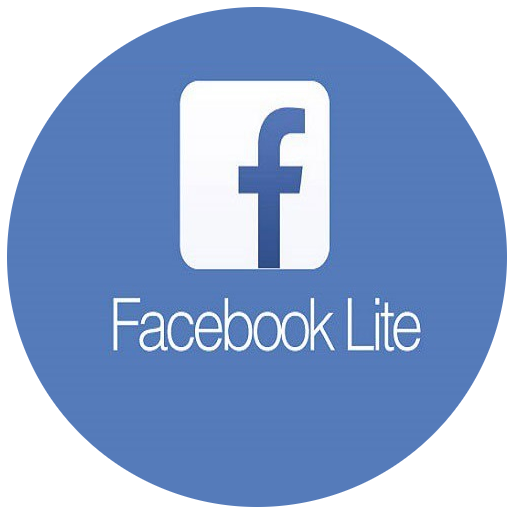 In its quest to offer access to the web to countries whose Internet connections are not very developed, Facebook first launched Facebook Lite. Facebook Lite is a second version of the social network. It is very light, and weighs only a few megabytes, giving users the chance to use the platform without much pressure on memory. It also gives those with low bandwidths the chance to use the social media platform without many hurdles.

The logical continuation of Facebook Lite was to apply this same principle to the messaging app of the platform: Messenger Lite, launched in 2016. The application that weighs 10MB focuses only on the essentials: sending messages, photos or links. While it was available in Kenya, Tunisia, Malaysia, Sri Lanka, and Venezuela since 2016, Facebook is expanding its reach.

Launching Messenger Lite in the United States, the United Kingdom, Canada and Ireland is evidence of a new mode of consumption by users. Messenger, the classic version, offers content sending, stories, filters, and all other features borrowed from Snapchat. And despite the myriad of possibilities, some users seem to enjoy having only the main features of the app. The Verge says that Facebook did not have many insights on the new countries affected by the arrival of Messenger Lite, but that users seemed to appreciate this simplicity.

However, the app is available only on Android and according to TechCrunch, Facebook does not intend to launch it on iOS. On the other hand, it is the social network Twitter which also launched its Lite version a few months ago, providing a more refined interface. Occupying 1MB of space on a smartphone or a tablet, this would allow the platform to be 30% faster in its use. A race for emerging countries whose social networks could derive great benefits.