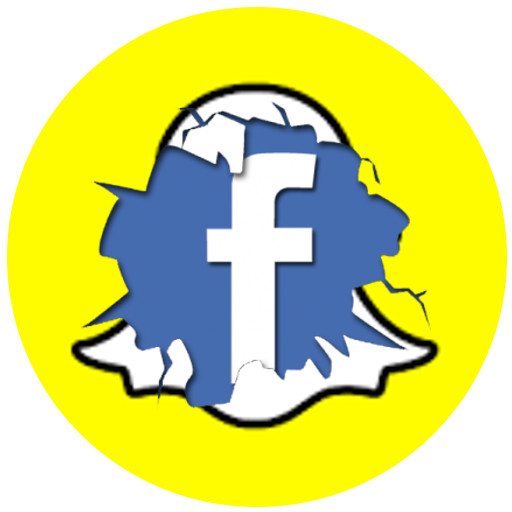 Facebook begun its stories feature with Facebook Stories. As many techies were talking about a complete copy of Snapchat, the world thought Facebook would stop there. But it seems there’s no stopping as Facebook plans to give the stories feature to Facebook Pages and Brands.

The information was spotted by TNW who posted a screenshot of a new topic in the management of their Facebook page. The new feature is located in the Branded Content area and comes under ‘Page Insights’. That’s all we can identify for now. Even for TNW, there is not much to make of this new feature.

The arrival of the new Pages/Brands Stories feature would not only enable pages to increase their reach and engagement.

With Instagram Stories on the other side as well, these brands and pages could find a new way of repurposing content on these two platforms to increase their user base. This would also open a new door for many brands to increase their social advertisement and capitalize on the many users on the social media platform.

Well, Facebook has not published anything official confirming or refuting the claims of a new Stories feature for pages. But we hope they’ll do so in the coming days or weeks. And if they do, whether it’s a yes or a no, brands would welcome anything.

But wouldn’t a new feature of that sort be something enticing and advantageous for Facebook? If it’s going to be a paid feature, for instance, it means that this is also a new way for Facebook to generate more revenue in addition to the recent launch of Messenger Ads.

We are looking forward to welcoming or not welcoming the new feature.