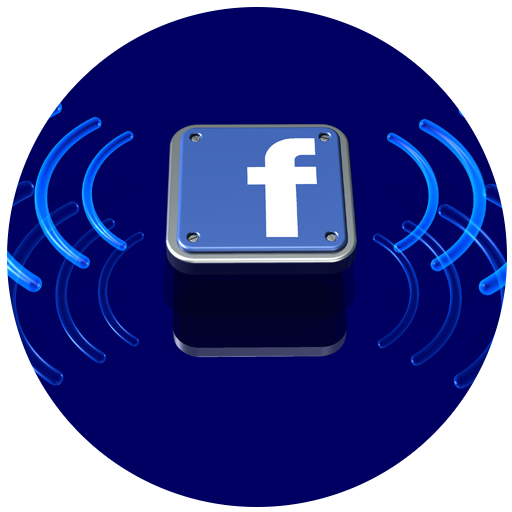 When it comes to social media, no site beats Facebook. This time, the company is launching a series of tools that will facilitate the work of group administrators on Facebook.

Facebook continues to bet on groups, which today number more than one billion users worldwide. At its first Community Summit event in Chicago, the number one social network announced a series of features that will allow admins to better manage their groups.

Take a look at these features

First, Facebook will allow these administrators to have some statistics, with Group Insight. Now, admins can use the Group Insights’ feature to be able to see real-time indicators around growth, engagement, and membership – such as the number of messages and schedules that members are most committed to.  As with the pages, group statistics will allow administrators to make better decisions in managing their communities and have much to say when it comes to regulating and type of content posted in each group.

In addition to this feature, Facebook also adds a new feature to make it easier to add new members. A task was surely one of the most time consuming for administrators. As you know, Facebook already offers a kind of membership form. When used, administrators may choose to add or not add a user to their groups based on the responses. And now, Facebook also offers them a tool to sort out membership applications. The feature allows filtering these requests on common categories like genre and location, then accept or reject all at once.

In terms of moderation, administrators have the ability to delete a person and the content that they have created in the group, including messages, comments, and other people added to the group, in one step.

For group management, Facebook offers program publications, a feature that is already available for pages and that was already offered by third-party services.

With many users worldwide and bigger than even continents, Facebook wants to ensure sanity in a space where regulation seems to be so hard. With such a social media, it’s always hard to regulate what someone decides to post. These features, though do not apply to individual accounts, will help group admins to have control over content and group members.