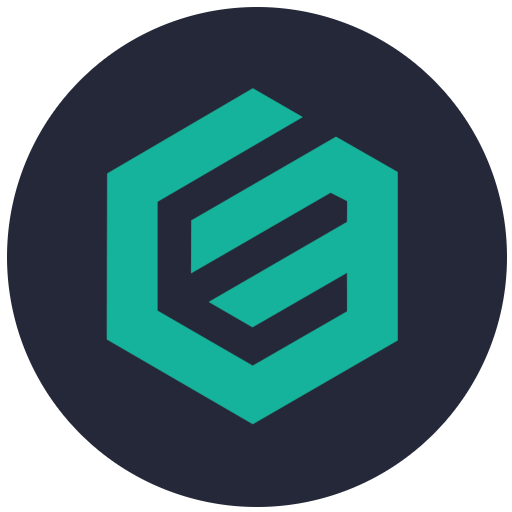 When Bitcoin was first introduced to the world, back in 2009, it was developed as a peer-to peer electronic cash system. That was the name of the white paper Satoshi Nakamoto published.

Although bitcoin has established itself as the father of all cryptocurrencies, there is a lot of debate over its weaknesses and practicality for real world applications. Eulo is challenging these problems to make blockchain commercially feasible.

With a few exceptions, cryptocurrencies have to be mined. Complex mathematical problems have to be solved so a new block can be added to the blockchain (mining). Who ever solves the problem first (the leader) gets to broadcast the next block to the network, for peers to verify it. And the chain grows.

The process for confirming transactions is similar and involves a fair amount of calculations.

A special algorithm (consensus mechanism) helps determine the leader, who in return is rewarded with tokens. Most currencies, like Bitcoin and Ethereum, use the PoW (Proof of Work) algorithm where the first miner who solves the problem “wins”. Solving the equations needs a lot of brut computer power and the winner is determined on the basis of first come first served; so the more computing power one has the higher the chance of finding the solution first and winning. This system consumes a lot of time and energy because of the many miners who simultaneously compete for the same block, with only one winning. The high computing power needed is also a reason why PoW is so secure. The energy someone has to invest to cheat does not justify what they could theoretically win.

There is also a PoS (Proof of Stake) algorithm, where the higher a miner’s stake (wealth) is the higher the chance of winning is. This system is faster and does not need the computing power that PoW requires, but is less secure and there are higher chances of a fork in the chain.

EULO has adopted both PoW and PoS algorithms in its consensus mechanism with a double-layered network. Bitcoin’s consensus mechanism is based on PoW and is proven to be very robust, that is why PoW is used to mine and distribute EULOs, and PoS for transaction confirmation. This method reduces receipt times to a fraction of other currencies, also making transactions and assets more secure.

It has been hard not to notice how cryptocurrencies have been on a rollercoaster ride the past year. Prices soared then crashed and then went up again,some smaller currencies have had up to 1,500% fluctuation. Many factors contribute to such market uncertainty.

Lack of regulation: This may sound paradox but until governments do not come to terms with cryptocurrencies decentralized nature, close loopholes and supervise the markets, the price of cryptocurrencies will stay unstable.

Not fully developed technology: The blockchain network has some technical flaws that make it vulnerable under pressure. This affects performance and price stability.

Speculation: Digital currencies are not a scam. Coins like Bitcoin or Ethereum are solid digital assets, most people have problems understanding the crypto-digital character of these coins. On the other hand ICOs are a risky business, mainly because of missing regulation. Unfortunately the hype around some Initial Coin Offerings did encourage some black sheep, who didn’t have much to offer, to ride on the euphoria wave and sell their, sometimes worthless, tokens.

To make the use of EULOs sustainable, an investor can trade EULOS, via a smart contract, for BCKs, a stable coin that is coupled to the dollar, and after a specified amount of time the smart contract will automatically trade the BCKs(minus 3% commission) back to EULOs according to the market value on that day.

This will help increase trust in the token and reduce fluctuation.

EULO addresses a number of other technical shortcomings of current networks, like architecture and privacy, we can’t cover all of them here. Despite the blockchain technology being relatively new the competition in the market is hard. As long as there are no transparent policies or proper international regulations for cryptocurrencies, it is hard to predict how a blockchain project will perform. EULO seems to be taking the right approach but only time will show how the market embraces this new coin.