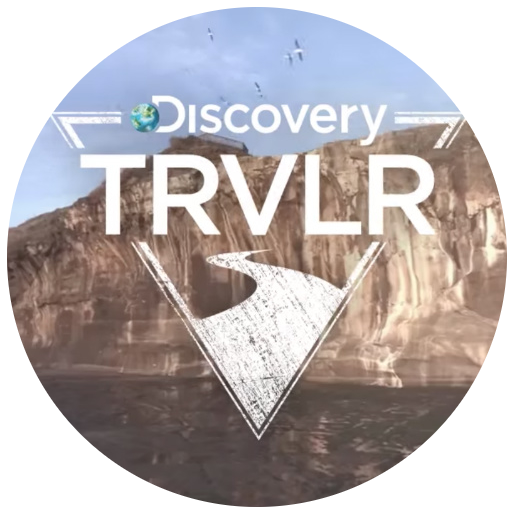 From HTC to SnapChat, from hardware to software, Google is collaborating with organizations across the board to ensure that it stands out in specific areas. This time, it is a collaboration that is geared towards making a virtual reality series. But it seems Google is not the only one spying the Virtual Reality market. The Discovery channel has been spying the industry for a year now – so the collaboration is going to be big.

The Discovery Channel partnered with Google to offer a series of documentaries in virtual reality. The series should make 38 episodes and send the audience to the four corners of the world.

Under the name of Discovery TRVLR, the first episode of the series will be online on November 3 on the YouTube channel of the media. Users will also be able to watch episodes directly from the Discovery VR application.

Discovery has been betting on virtual reality for over a year now. Its YouTube channel dedicated to the VR was launched in September 2016. Since then, all its contents are accessible from Daydream, Oculus, HTC Vive, Gear VR, in addition to mobile applications for iOS and Android.

Among the 38 episodes of TRVLR, spectators will have the opportunity to discover rituals, traditions, as well as cultures from Europe, Antarctica, Australia, Asia, Africa, North and South America. The 7 continents will be represented, no one is forgotten in this series.

Discovery offers a new way to consume documentaries in virtual reality. Usually, 360 videos published on its YouTube channel are pretty basic. We can expect a good upgrade for TRVLR.