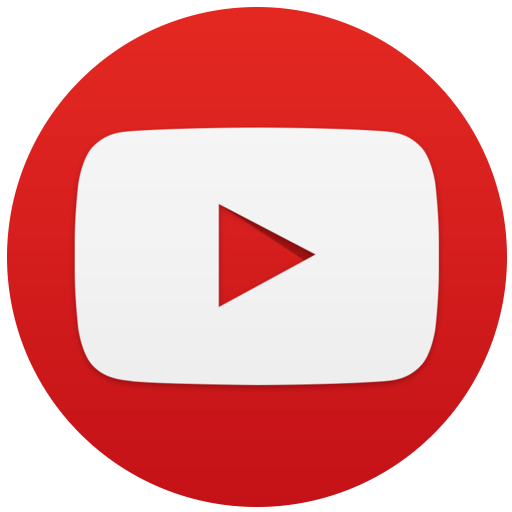 Youtube is coming your way with more features. Just recently, it was a feature that allowed gaming enthusiasts to sponsor their favorite Youtube gamers, and now it’s for advertisers.

The firm announced this week the launch of new innovations for ads on YouTube. They will allow advertisers to adapt the same campaign in thousands of videos tailored to each segment of the audience with a technology called Director Mix.

With this new feature, advertisers can set up different audio tracks or different sets. Then the system will automatically create different versions of the advertisement to suit the different audiences of the brand.

Some companies have already had the opportunity to test Director Mix – like Campbell, McDonald’s or Ubisoft soups.

For example, the publisher has promoted his latest installment of Assassins Creed with sequences of 6 seconds of his trailer. The audience selected included people interested in the E3 (the largest video game show). This move enabled it to reach 15 million people. In addition, the performances are more than usual with a better reputation (+ 25%), an increase in research on ‘Assassins Creed’ (+ 224%), and ‘Assassins Creed trailer’ (+ 375%).

For Campbell soups, Director Mix targeted an audience with personalized ads according to their intention. For example, if the user plans to watch videos on ‘Orange is the New Black’, the advertisement that was shown to him had the following hook: “Does your kitchen make junk food more appetizing? We have a soup for that.” With this tailor-made hook, the brand recorded a 55% increase in sales and a 24% increase in ad memorization.

This new ad creation and delivery system will allow advertisers to serve more custom ads. Customized on the user’s context, what he likes, what he looks, and even what he intends to look at. To see more advertisements, as much as it is well adapted to his or her needs.

This is a move that is going to close more leads for youtube advertisers. On the other hand, it’s going to bring youtube enthusiasts more personally tailored advertisements, and reduce the frustration of getting to view annoying advertisements at some time.