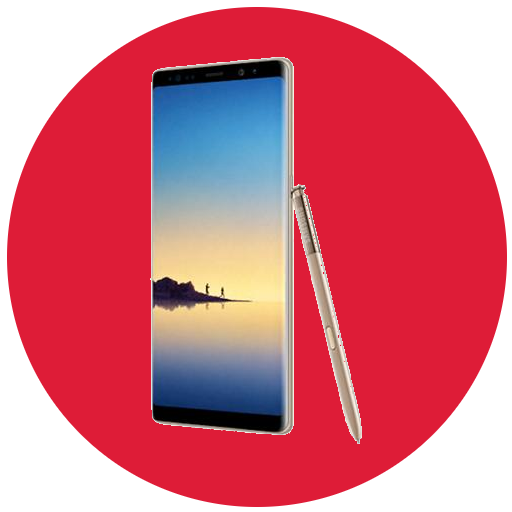 Samsung didn’t take it lightly with the smartphone market when the Galaxy Note 7 sparked with a battery fiasco. The note series was noted by major industry leaders and analysts as being ‘dead’. But the company promised to come back. And now it is back. The giant has offered a Galaxy Note 8 to all passengers on a plane!

Distributing Galaxy Note 8 for free on a flight between Madrid and Coruña was a big boost for Samsung’s marketing team. This distribution, and in fact, the place, was no coincidence because Samsung has had its experience with planes, which was surely a bad one.

Last year the concerns over of its explosive batteries had led some authorities and carriers to forbid the presence of the Galaxy Note 7 in airplanes.

Turning the tables with the marketing move

Samsung wanted to turn the page once and for all and therefore decided to take 200 passengers of a Spanish flight by surprise, offering them a Galaxy Note 8. When it was time for a traditional snack proposed by hostesses, Samsung took the floor and began to offer Galaxy Note 8s, creating a moment of doubt in many passengers, who were surprised to receive a gift worth more than 1000 dollars.
The brand had left a small message on the box saying: “A year ago, we asked you to extinguish it, we welcome you today on board”. Though some people were not surprised by the move, it was a real marketing buzz for the South Korean phone manufacturer.

Samsung also tweeted soon after the operation: “when we [Samsung] fall, we do not just raise ourselves, we learn to fly! “. By offering 200 Galaxy Note 8 devices to passengers, we can dare a pun: Samsung really set fire to this plane 🙂