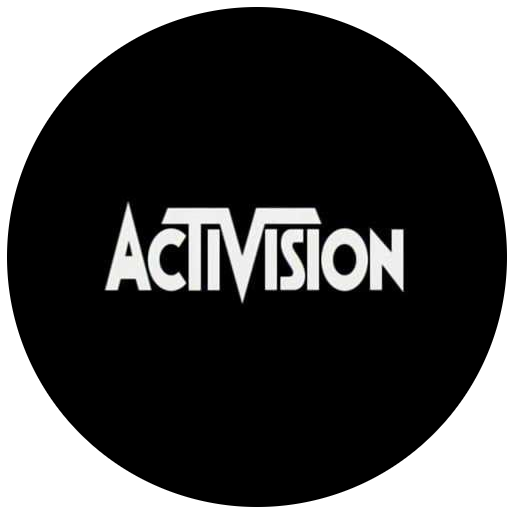 Expected to be launched in the beginning of September, Destiny 2 will be played in preview in July, via the beta phase that will take place on PS4 and Xbox One.

A few weeks ago, Activision unveiled the first trailer for the long-awaited Destiny 2, which will be available on September 8 on PlayStation 4, Xbox One and PC. Remember that the game will be available retail on PC, but also via the digital service Battle.net from Blizzard Entertainment. The Bungie / Activision game will thus benefit from Blizzard’s global network, as well as the home games of Starcraft 3, Diablo 3 and OverWatch.

Obviously, before its launch, Destiny 2 will be the subject of a “beta” phase, allowing a privileged few to try a preview of the game, in order to offer the possibility for the developer to sharpen different aspects of the game before its release.

Time of streaming of these versions

For the story, in Destiny 2, the last City on Earth fell and was reduced to ashes. A city that is now occupied by a powerful new enemy accompanied by its elite army: The Red Legion. Each player will be called to create his Guardian, whose objective is to defend Humanity. In Destiny 2, players will have to learn to master new weapons and skills, in order to bring together the living forces of the City and make a common front to reconquer their home.

This promises a new epic to say the least intense, to live alone or in the company of other players online. On this subject, Activision promises to be able to listen to the players, to add ingenious innovations, destined to make all the contents of the game more accessible and open to all types of players.