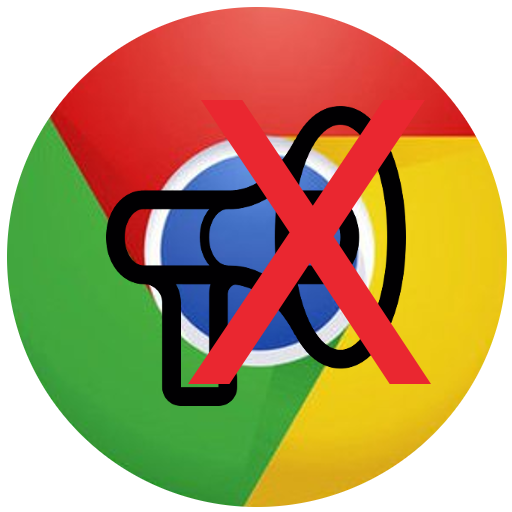 Imagine having a slow internet connection; then your website is loading slowly and there’s that audio or video sound that’s also trying to load and play. Things can sometimes become so annoying that you would just want to close the webpage and go your way. Google Chrome says don’t just close that webpage yet because of the sound: you will soon be able to disable that sound.

In its desire to make Internet advertising (especially audio and video) less intrusive, something that is being worked on by web giants as well as advertising companies, Google could add an audio ‘mute’ feature to Chrome.

Taking the online user’s choices to a new level

Currently, it is simple: it is impossible to cut the sound off a website, at least, not definitely. The Firefox browser has added the possibility to cut the sound of the active page, but this cut is not final: close the page, return to the site in question and here you are welcomed with the same sound.

Google, which develops the Chrome browser, wants to go further than Firefox. A similar function to Firefox, but more advanced, could be added shortly. By clicking on the small “i” that precedes the URL, a new feature called “sound” should show. It will allow you to set the preferences of the site: it will be possible to mute the sound of the site, and this parameter will remain active until the user decides otherwise.

A setting that is surely to be appreciated

Logically, it should relieve those who work all day on the Internet. But it’s a safe bet that others will have fun using this feature to annoy their colleagues or their brothers and sisters: permanently cut the sound of YouTube or Netflix and enjoy the vain search of the “bug” in the Computer’s audio settings. Then, of course, solve the problem by pretending a very complicated operation and collect general admiration.