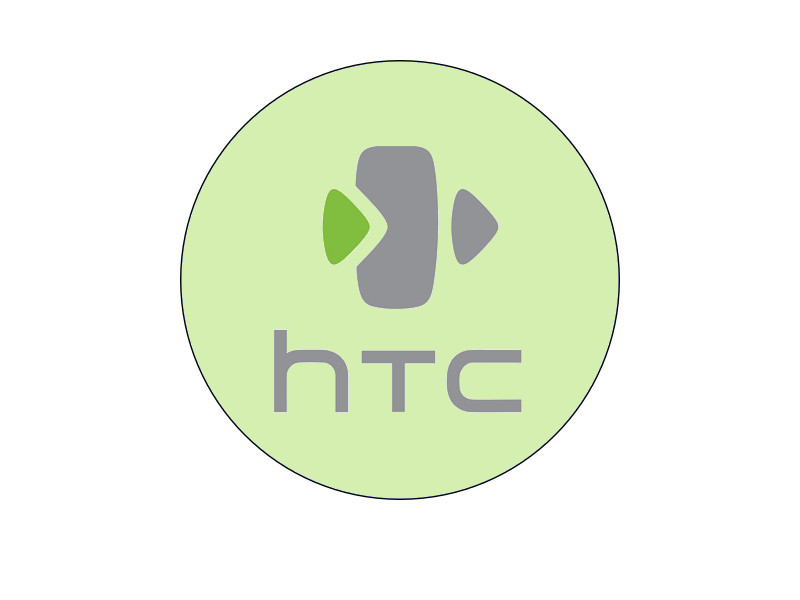 A flagship phone, rumored to be named HTC Ocean, with unique squeezing control specs, is to be released, hopefully, this April by the phone giant, HTC. This rumored phone was originally dubbed ‘HTC Ocean’, and now the HTC U comes with very subtle frames, volume rockers and standard buttons would be replaced with sliding and … Read more

Nintendo has played an important role in the gaming industry. In 2016 Nintendo announced its seventh major home video game console, the Nintendo Switch. There was a lot in the news about it when initial announcements were made. However each and everything comes with its pros and cons. As the brand speaks for itself, Nintendo … Read more 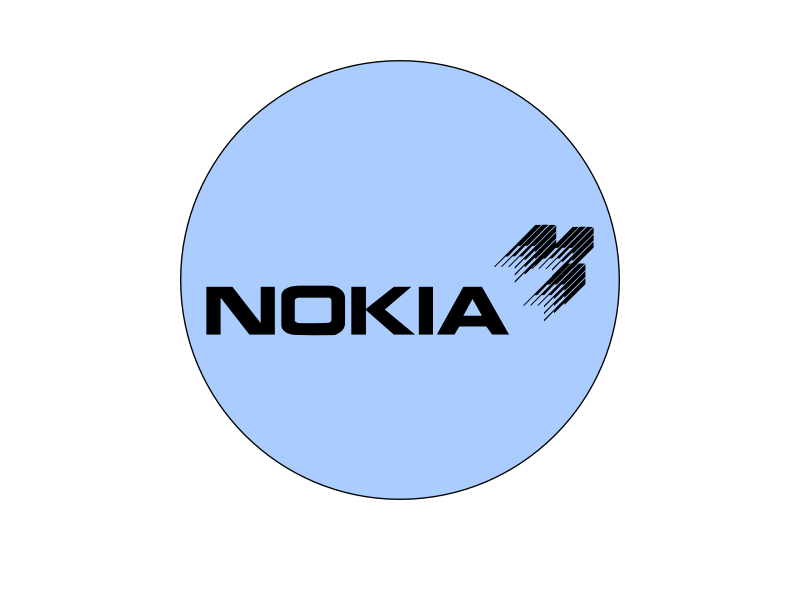 Nokia, the biggest phone manufacturer of the nineties, took a deep fall when the iPhone, and smartphones in general, hit the market. Despite Microsoft’s efforts, and hopes, the Windows run Nokia Lumia phones just didn’t manage to live up to the reputation of the big names Microsoft and Nokia. The turning point could have been … Read more 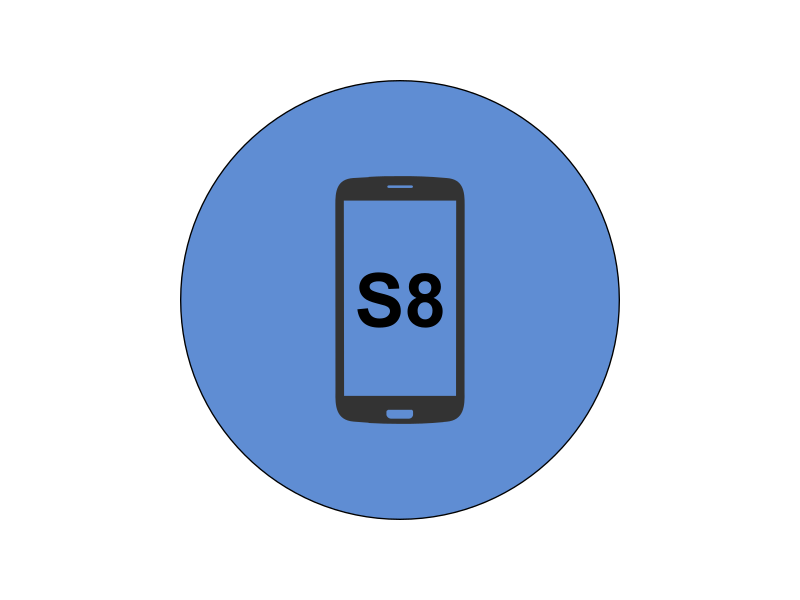 The Samsung Galaxy S7 was a complete hit, and despite the Note 7 dilemma, Samsung still owns a considerable portion of the smartphone market, around 20%. So it is no real surprise that the market has its eyes on the Korean’s next flagship, expecting the upcoming model to be a major hit. The official launch … Read more 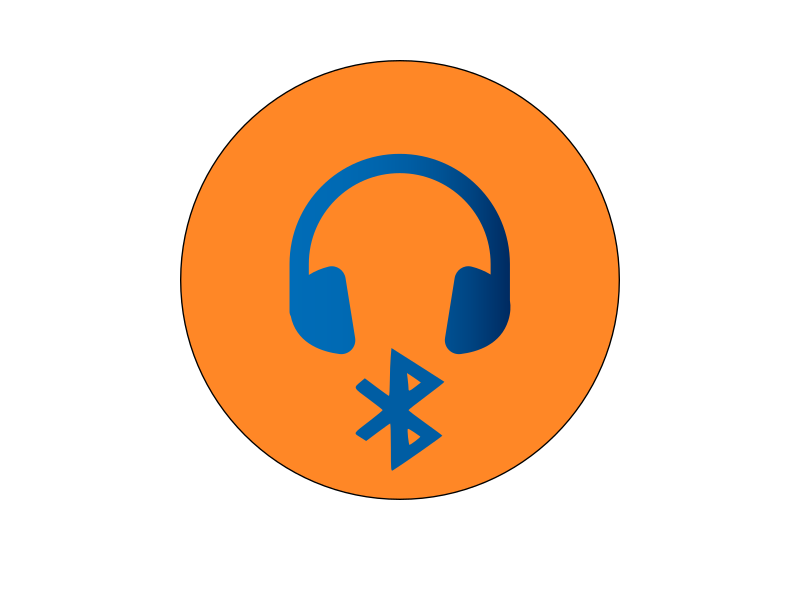 We are lucky to be part of an era where technology has served us in unimaginable ways. Our previous generations could not even have imagined that something like wireless technology would come into existence. Nowadays, being wireless is a norm. Bluetooth is part of the wireless technology which makes connection between two or more devices … Read more