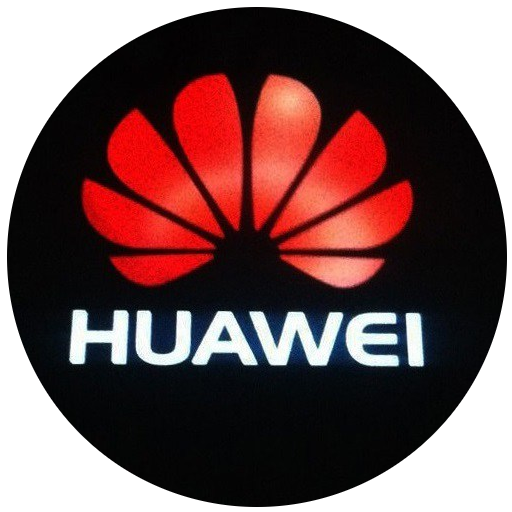 The Chinese company Huawei has overtaken Apple in the smartphone market at the end of the second quarter of 2017. Next goal: Samsung. Can the Chinese brand go that high?

Apple ranked third. Exceeded by the Chinese brand Huawei. This is a mini-thunderbolt on the smartphone market since the end of the summer. An echo especially to the promises of the CEO of Huawei Richard Yu who intends to occupy the first place in the ranking in a few years to come.

But would Huawei make it to the top?

The company, founded in 1987, launched its first Android smartphone in 2010. Seven years later, it surpassed the local and international competition. In May 2017, Huawei held a 10% share of the global market, behind Apple and Samsung with 14.7% and 23.3% respectively. The trend has now reversed even though the exact figures have not yet been released.

For this, the brand is based on a very good marketing policy, a relatively recent approach to the international market and especially its flagship brand: the Honor.

But Samsung isn’t done yet

In the smartphone market, Samsung remains very far ahead of Huawei. In the second quarter, the South Koreans sold 79.8 million smartphones as against 38.5 for its Chinese competitor. The distance between these two seems far for now. Above all, whiles Samsung is currently the most influential brand in the world, in this sector, and is highly valued by consumers, Huawei suffers in comparison with a lack of notoriety, internationally.

According to analysts’ projections, if Huawei continues at its current pace, the brand will overtake Samsung in 2021. But to succeed in moving to the next step, they have to offer a flagship capable of crushing the competition. Above all, other competitors are following close behind. Other Chinese companies like Xiaomi, Oppo or Vivo have proven themselves as the most serious challengers.

Asia is well on the way to conquering the smartphone world!