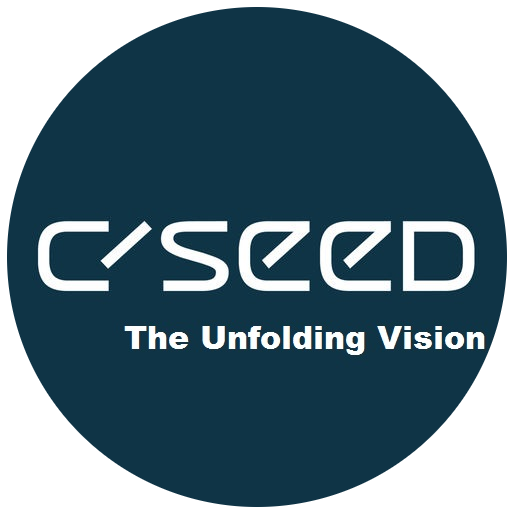 If you’re rich and don’t know what to do with your millions, and you’re thinking about changing television, that’s fine. You can go for the C Seed 262, since it’s the largest in the world, and will require a lot of money and plenty of room space. Since this 262-inch 4K TV will be sold at $ 539,000, it’s worth your money.

The Chinese manufacturer C Seed is making a good marketing move by launching the world’s largest 4K TV. According to C Seed, it’s a TV for the few lucky ones who are rich enough to host a screen with a diagonal of 262 inches or 6.62 meters and weighs 800 kilos.

Tech and TV enthusiasts are however worried that the advertised 4K TV might not meet the required specification. Though the C Seed 262 has 6, 65 meters, Samsung has in its range a cinema TV with a screen of 10 meters, which is technically a screen and not a television. There are also complaints that the supposed biggest TV might not, after all, be a 4K TV.  A closer look at the product features reveals a definition of 4096 pixels in width and only 1716 pixels in height. A format which fiercely might suffer from a problem of compatibility.

This will mean that either the image will be slightly distorted, or that black stripes will appear on the side or more disturbing, that the image will be cropped. It won’t be good to spend half a million dollars on such a product. Considering other specs, however, the C Seed 262 is an impressive TV. The brand announces a LED display with a brightness of 800 cd / m² and a contrast ratio of 5,000: 1. It offers an angle of view of 160 °, which many will reproach for a television of this price.

For the connection part, the C Seed 262 has an HDMI 2.0 input, two HDMI, an HDMI output, a USB port, an Ethernet, as well as 3 XLR and 1 BNC for the audio part. In this regard, the TV has six speakers of 250 W, which provides a good quality sound.

Consumption-wise, it will consume 2850 W on average and comes with a lifespan of 100,000 hours. In conclusion, even with a million dollars on my account, I would pass bypass this purchase, but the C Seed 262 has at least the merit of existing and will delight many people with the madness of grandeur.