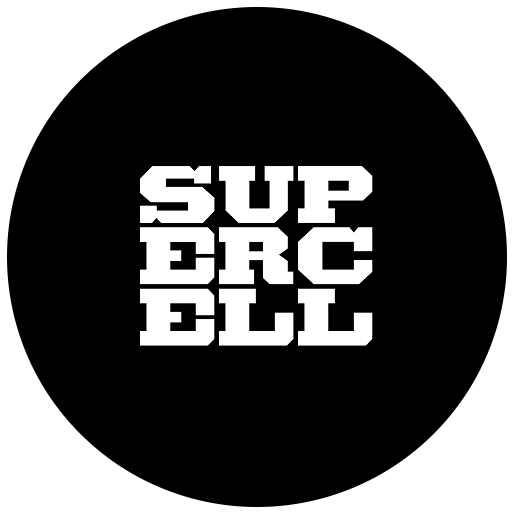 The gaming world is constantly seeing new releases with more fearful scenes, more robust characters, and more demanding play tactics and time. This time, Supercell, the team behind the famous games Clash of Clans and Clash Royale has just signed a new thrilling title, which could be as addictive as the previous two games. The new one is called: Brawl Stars.

In the game Brawl Stars, you play as a fully customizable character that will have to be directed in settings just like the previous two games. In this game, two teams of three players will oppose each other with the objective of destroying the defenses of the opponents, making sure to avoid the enemy fire oneself. It is possible to play it alone, but the application is really meant for parties. If you really want more fun, it should be done in multiplayer (two players).

If you look at the menu in the Brawl Stars game, there are four modes of play: Bounty: this is where your team has to get as many stars as possible, Showdown: this is where a dozen players compete in one trophy – the winner is the last one, Smash & Grab: the team that gets the first to collect 10 crystals wins the game and finally Heist: this is the stage where your team must either protect or attack and loot a team at any cost.

The Brawl Stars game has already spread across the globe, though it’s still not found in many other countries. It is available on PlayStore, as well as the App Store. If you happen to find yourself in a country where this game is not supported yet, you can’t play. However, just like any computer system, gamers have found a way of breaking the geographical barriers and getting access to the game in real time, no matter their location. YouTube will be a very good place to look for tutorials on how to override the country barrier and play the game the way you want.

Just like the two previous games – Clash of Clans and Clash Royale, the Brawl Stars will give you a thrilling experience. It will take you on a motion-packed adventure of a lifetime. Let’s go play it.