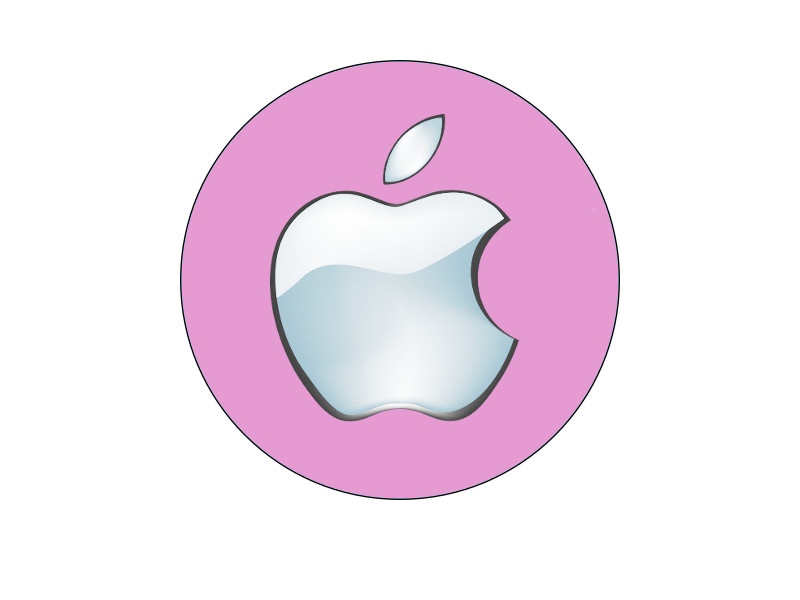 You know how the saying goes ‘your destiny lies in your own hands’.

Apple has probably realized that it is unsafe to leave its destiny, especially as one of the largest, and most innovative smartphone and computer manufacturers, in the hands of someone else. Therefore  Apple has now decided that enough is enough and is going to produce its own Retina-equipped graphic processing units (GPU) to run on Apple devices.

Apple has decided to end the existing cooperation with Imagination Technologies, the company that has manufactured Apple’s GPU for years. Why would Apple do that? Well, it’s no secret that Apple is trying to regain control of its hardware engineering again. And maybe graphics has become so important that Apple sees the need to manage and engineer its own GPU.

Though Apple has been an important player in the graphics and machine learning sector, it has always been a somewhat quiet player in this field. But now, as reported by Backchannel last year, it seems the quietness is going to stop.

The GPU determines the path and graphic capability of future devices, so it is not a surprise that Apple would like more control over the development of such a crucial component.

But the question still remains: does apple have the expertise to build and design its own GPU? Or are they just trying to take over operations because they think it is a good industry to invest in?

Apple has not yet given any real evidence of its preparedness to produce its own GPU. But even if it did, can Apple produce its own graphics processor without violating the intellectual property, patents, and other confidential information belonging to Imagination ?

Imagination has already lost some of its employees to Apple, and will subsequently lose a major part of its income after Apple’s royalty payments stop coming. This is a hard blow for Imagination, which will find it harder to finance further developments and innovations. This will also hurt smaller manufacturers who benefitted from licence agreements with Imagination. If Imagination loses its technological edge, so do they, with it also their competitiveness. I am sure the bosses in Cupertino are not very sad about this development.