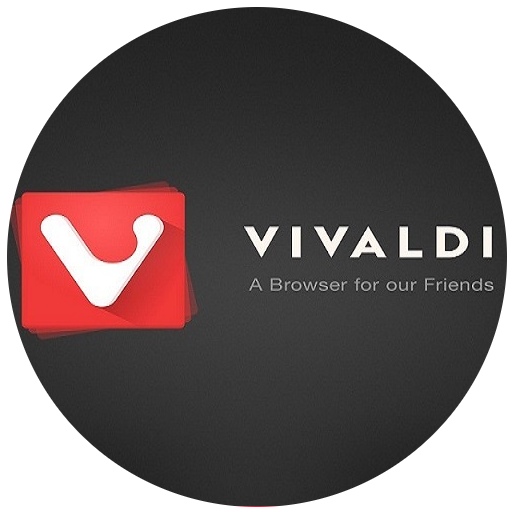 When we talk about web browsers, the first to come to mind are very much Chrome from Google, Mozilla Firefox and Safari from Apple. Moreover, they are the most used browsers and occupy a large percentage of the entire browser market. For the “little” ones, there is also Microsoft Edge, Opera, but also … Vivaldi – which gives more power, options, and personalizing options to the power user, maybe than what Google Chrome is currently providing.

Created by co-founder and former CEO of Opéra Software, Jon Stephenson von Tetzchner, Vivaldi is aimed primarily at advanced users, technophiles, who wish to be able to personalize their browser. While the current tendency of web browsers is rather geared towards simplification and minimalism, the latter navigates against the current in order to propose another experiment.

Vivaldi relies on a Chromium base, open-source browser, and Blink for rendering personalized and more powerful browsing experience. This is one of the few browsers to offer so many features natively, features that the majority of its competitors have abandoned.

Regarding its personalization potential, Vivaldi offers for example shortcuts to the mouse: by holding down the right button and moving the cursor down, a new tab opens. It is of course possible to modify each of the shortcuts proposed by the browser. Also, while on traditional browsers it is difficult to have many tabs at a time, Vivaldi can make stacks of tabs, thus stacking multiple windows in a single tab – without much energy on speed.

Finally, a user can open a web panel in a different part of the main window in order to follow a conversation for example, while browsing in the other part of the window. This is of course only a minor part of all the customizations offered by Vivaldi. A browser that has at least the merit of satisfying an audience that had trouble finding its happiness (and its multitude of features) elsewhere.

Recently, Jon Stephenson von Tetzchner spoke in a post on his blog, giving his opinion on Google’s methods, especially when it comes to the Chrome browser. Beyond a potential competition between 2 browsers (Google is obviously far ahead), Tetzchner spoke about the methods of the firm, which he does not consider very … ethical.

‘Do not be evil’, that’s what Google carried around as a moto. At that time, this motto wanted to highlight the altruistic character of the company and its founders, who wanted to work for the common good.

And then when the methods began to evolve and some people laughed at the slogan, Google changed its slogan to ‘Do the right thing’, which sounds more like an injunction to positivism. Regarding Google’s actions, the founder of Vivaldi expressed himself far from the reality defended by Google with these words: “Google’s monopoly in the field of research and advertising shows unfortunately that [the company] does not resist abuse of power “. To do this, he wants Google to be regulated so that it ceases its anti-competitive practices and sometimes malicious methods.