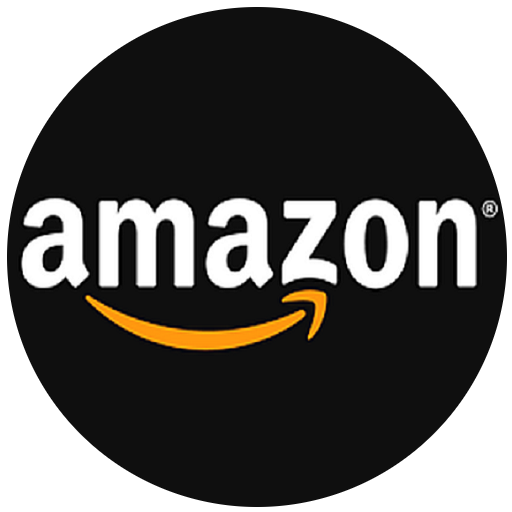 Amazon is moving from one sector to another. Just recently, Jeff Bezos moved to the top of the world’s richest according to Forbes Magazine. The online retail giant is now trying its best to move into the medical field, supplying drugs. So will the company finally enter into the pharmacy market? Seems things are going on well with this move and this is confirmed by the American media St Louis Post Dispatch.

After buying Whole Foods Market in June, one wondered what would be the future projects of the e-commerce giant. And after the bookstores, drones, and its own delivery service, Amazon is going to get started on the pharmaceutical sector as well – just go online, get your prescription, and order your drugs. Please don’t try this during emergencies.

But will it go through? Seems proof has been secured

The St Louis Post Dispatch has gotten hold of documents granting the e-commerce giant the right to sell drugs in certain states including Nevada and Maine. States of Arizona, North Dakota, Louisiana, Alabama, New Jersey, Michigan, Connecticut, Idaho, New Hampshire, Oregon, as well as Tennessee are also not left out.

It seems Jeff Bezos will continue to stay on top of the world’s richest list for quite some time. Following the announcement of the move by the magazine, the pharmaceutical stock market has been racing, meaning, that of Amazon won’t stay still, proof that this new approach is not taken lightly.

For the moment, only 13 US states are said to be in legal agreement. Nevertheless, according to CNBC, Amazon will continue its analysis and will decide at the end of November if it will fully enter the pharmaceutical market or not in the long term. The news channel also states that Japan already allows Amazon to deliver drugs. In the United States, it is a market that could bring the company between $ 25 and $ 50 billion. More cash for Jeff Bezos.