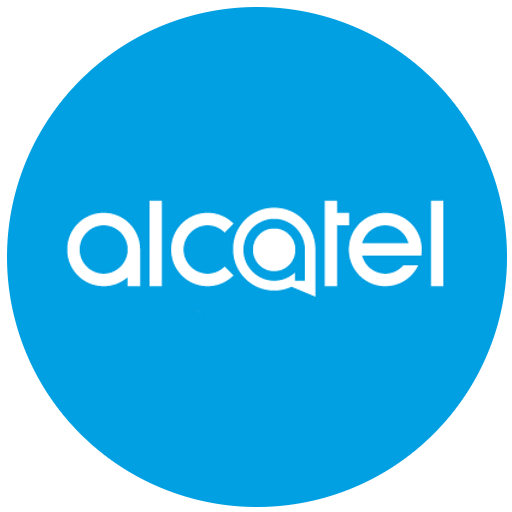 The Alcatel A5 LED wants to stand out from the competition thanks to its light shell system. But is that enough to convince users or even compete with other smartphones?

The A5 LED was the star of Alcatel at the last Mobile World Congress in Barcelona. To shine the spotlight on this device was to say the least amazing, because here we are far removed from the more upscale models that the brand has been able to offer in the past, for example the excellent Idol 4S. Nevertheless, Alcatel, now managed by the Chinese TCL, created an affordable phone and, above all, it’s equipped with an amazing LED system on the back.

But let’s be frank about one thing, having a somewhat cheap phone makes it impossible to play around with thinness. The case of the Alcatel A5 is more than one centimeter thick and suffers from a very square silhouette. The finishing is not that impressive and the fact that it is plastic adds quality issues.

As already mentioned, the only exceptional feature of the A5 is embodied by the LEDs arranged on the back. These, for example, are illuminated each time the unlock button is pressed on the edge of the telephone. But they can also be triggered at will by using the Light Show application. It allows users to vary the patterns and the colors as they desire, and of course, the small diodes also light up when a call, notification or alarm is received.

A rather successful 5.2-inch screen

Besides the fun and disco aspect of the phone, its benefits are much more classic, with some disappointments accompanying it.  But let’s start with the good points! The IPS panel displays a nice contrast ratio of 1,607: 1. Ultimately, the screen of the A5 LED will be globally well readable and acceptable. However the screen lacks on brightness to make it suitable for full sunlight

The A5 LED is powered by a Mediatek MT6753 processor, 1.5 GHz, nothing to get excited about. Coupled with 2 GB RAM and a Mali T720 MP3 graphics chip, it struggles to display all the details of resource greedy games.  For instance, when playing the Asphalt Xtreme racing game, you have to ignore many details: dust from the wheels, waterfalls in the decoration, and so on; it is the price to pay if you do not want too many lags and jerks in your gameplay.

The 2800 mAh battery can last around 8-9 hours with high usage or video playback, and about 12 hours if you plan a marathon phone call.

The 8 MPixels camera sensor is accompanied by sluggish software. In daylight, quality is still acceptable, but the camera can take up to a second before reacting. In low lights, the auto-focus is completely dumb and snapping a photo isn’t the expression you can use here. In short, getting sharp pictures is almost a miracle and when you finally get there, the shots are sorely lacking in brightness. In video, the stabilizer is completely lost and produces very pronounced deformations.

Nonetheless, if you are not obsessed with specs, like bling-bling, and would just like to make calls, surf the web, take simple photos, and do other simple smartphone things, then you can go for the Alcatel A5 LED.