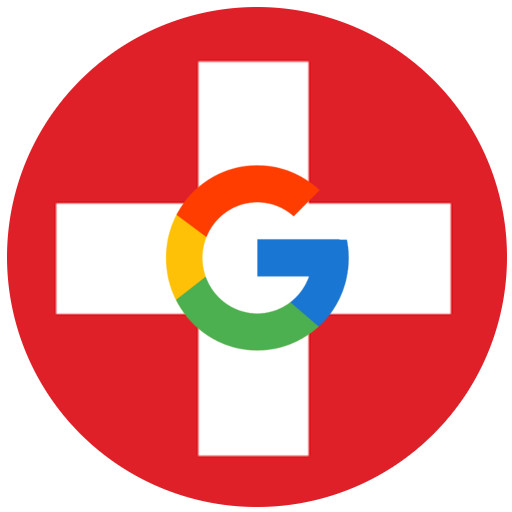 Released at the end of June, Snap Map offers Snapchat users to share their GPS location with one or more people through an interactive map. The update brought a lot of arguments as the majority of users of the social network is young, added to the fact that the number of under aged persons is not specific. Beyond the safety of young users, it is also on the question of privacy and personal data that we can question. Nevertheless, localization can sometimes be very useful in some cases. Such features offer even more opportunities for brands and governments to gather data for useful analytics.

It is Google that has come out this time, with a localization application or an update if you like, available on Pixel, Nexus, and Android One. This is a GPS app that is created by Google to increase the response time of security services like the police to users’ calls. During a call to 911, the GPS shares the contact information, the card and the address of the caller. This information is displayed directly on the phone so that it can communicate with the service that is attached to it. A very useful feature in case of car accidents or any problem that could put the user in a state of shock.
Though there will be a lot of discussions around security and privacy, this is generally a good application that would aid security services to do their work  more efficiently and maybe save lives.

It is up to users to decide, if the possibility of having their lives saved in time outweighs an eventual risk to their privacy.

This new feature requires Android Marshmallow to run your Phone.