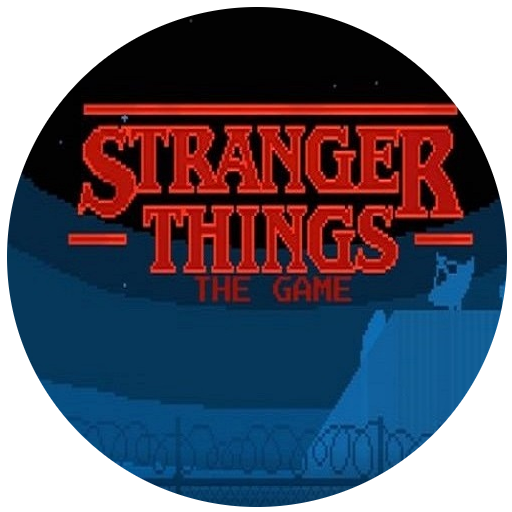 Are you tired of counting the days? Watch the countdown scroll on your screen? Season 2 of Stranger Things is getting closer but a little mobile game inspired by the universe of the series might well be all you need to wait.

It’s a little greedy welcome to wait before the arrival of season 2 of Stranger Thing on Netflix. The game now comes in a mobile version available on iOS and Android. We’ll tell you if it’s worth installing it!

Less than a month. Day after day, the release of the new season of Stranger Thing is getting closer. But, to help the fans to wait, a mobile game has just been put online.
Minimal visuals for the game Stranger Things

The mobile version of the game comes with minimal visuals to ensure that it goes smoothly with your phone’s capacity.

You can play seven different characters: Jim Hopper, Mike, Lucas, Will, Dustin, and Nancy. Your goal? Finding Eggos, solving puzzles, confronting bosses … A little classic game in short but whose aesthetics corresponds totally to the universe of the series.

An element reinforced by the place where the game takes place, all centered on the history of the series: the laboratory, the Mirkwood forest, the home of Jim Hopper. Two modes are available: Normal (“For neophytes in pixelation, death is sweeter “) or Classic (” Novices abstain, for those who love to suffer “). The game is available for free on iOS and Android.

While the first season of the series has been out for more than a year, fans are starting to get impatient to discover the second season of the summer series of events that took place in 2016. We already know a lot about the program that awaits us, notably that the story will take place in 1984, that it will have 9 episodes or that we will see our favorite heroes in Ghostbusters outfits. If we find the mysterious Eleven, the band should also be enriched with a new member. The Demogorgon might want to go to the assault of the world …

Let’s rediscover the trailer on mobile whiles waiting for October 27th to finally discover the season 2 of Stranger Things on Netflix.