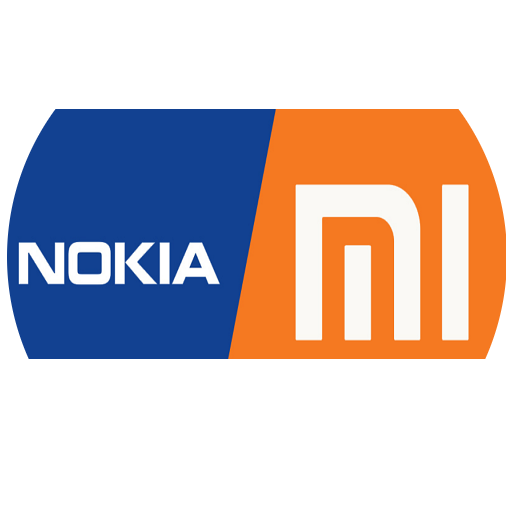 The two tech giants joined forces in what we can refer to as a cross patent deal. The Chinese tech giant Xiaomi is to acquire a patent from Nokia in return for equipment on network infrastructure.

The deal between these companies was signed yesterday. The focus of this agreement, especially in the long run, is skewed towards Virtual Reality, Artificial Intelligence, and the Internet of Things.

Whiles Xiaomi will be focusing on providing patent assets in the field of cellular technology to Nokia, the (Ireland) tech giant, Nokia, will also be focusing on transferring network infrastructural tools to the Chinese giant. And since the FP4 network processing project is from Nokia, the two companies will be surely collaborating on this as well.

Xiaomi and Nokia are undoubtedly competitors. These two companies are trying to devise means to rule the smartphone market on separate grounds. However, when it comes to collaborating to achieve a bigger innovation, then the two companies are ready to engage each other.

Xiaomi is already battling with other manufacturers like Vivo and Oppo in the Chinese market, and it’s facing a tougher competition in the global smartphone and laptop market as well. Nokia, on the other hand, is still building up, after going through a tragic fall because of its Windows-Oriented smartphones.

Though both companies are suffering in some way, they will all gain a lot of profits. And we can gladly call the deal a win-win situation.

Whiles Nokia is excited about the deal with Xiaomi, the Chinese giant is looking at being able to tap into Nokia’s long years of experience in crafting some of the world’s best, highly productive, and large software programs and services.

As consumers, isn’t its user experience and affordability, as well as quality that we crave for? If the collaboration between these two companies will add value to the final consumer, why not embrace it?