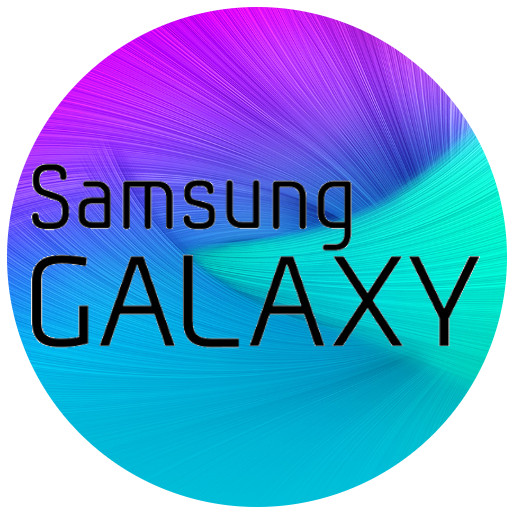 Samsung has been closely linked to three distinct devices lately: the Note 7, the Galaxy S8, and the S8+. Though these are high-performing, expensive phones, the Korean giant has shown that it hasn’t forgotten the middle and the low-income class.

Though producing those expensive devices is worth it, in order to maintain its position as one of the world’s number one smartphone manufacturers, it would need to satisfy a larger number of the world’s population. That’s why the company decided to continue with its J-Smartphone

series. The Galaxy J3 was introduced last month in the US. However, there are new versions coming out in Europe: the J5 and J7 smartphones.
Since these phones followed the launch of the Galaxy S8 series, it seems a lot of people have forgotten about them. But these phones offer good specs and come at affordable prices. The J3, J5, J7 offer the same design with a metal shell and Android 7 but different specifications.

Let’s check out the specs of these budget phones.

The J3 is clearly aimed at the low end of the market with its 5-inch HD display, a new 1.70 GHz Exynos 7870 chipset, 2 GB RAM, 16 GB storage and a 2400 mAh battery. That’s quite a display of good, average specs for those who don’t want to spend so much. It’s good if you want to have a simple phone for your calls whiles at the same time enjoying picture quality, a moderate storage, and quality chipset, as well as a long battery life.

The J5 offers a 5.2-inch Super AMOLED HD display, an eight-core Exynos 7870 chip, supported by 2 GB of RAM and 16 GB of internal memory (expandable with an SD card). Its battery rises to 3000 mAh and one will find a fingerprint reader. Good specs for a simple yet somewhat cheap smartphone.

When it comes to specs, Samsung has nailed it with the 2017 upgrade of its Galaxy J series. At least, one can get a good display, high-performing chipset, and long battery life. The prices of these phones are also somehow low.

However, there’s still one question.
The question is whether this upgrade will put the weight against a very aggressive Chinese the competition that often offers better for the same price